Agency Owner Was at the Breaking Point 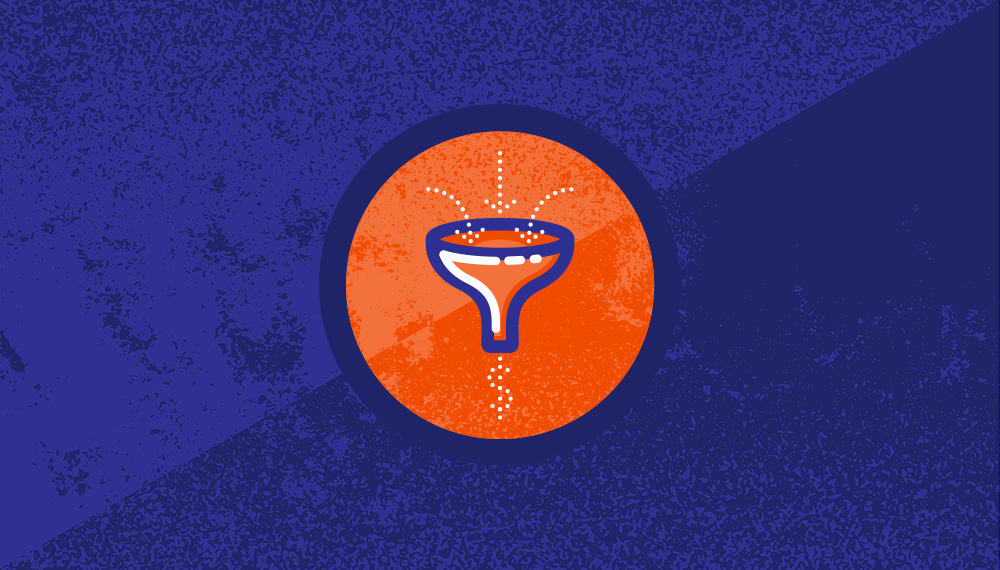 The owner of a small digital agency was at the breaking point. He had a close-knit team of employees in his Mid-Atlantic U.S. office, yet was feeling overwhelmed on a day-to-day basis. He was stuck handling customer support for demanding clients on top of managing his team, handling projects, doing the billable work for his agency, and leading the agency itself.

Feeling pushed to the breaking point, he reached out to me for help. He shared that he didn’t have anyone else to talk to. Although his spouse had previously supported him in the business, she was recovering from a health crisis. Ultimately, he needed a sounding board from someone with experience on what other agencies were doing. He also needed some perspective from someone who wasn’t part of his day-to-day life.

I discovered that his existing processes were not working. What got him there wasn’t going to help him moving forward. I dug in to help him improve things, which took several months.

At one point, we had a coaching call on a Thursday—he shared he’d been out sick on Monday, and he’d been working 16-hour days just trying to catch up. It wasn’t working—he was still behind, and I could hear he was exhausted. I looked at his calendar and ordered him to take that Friday off. Although he was understandably reluctant, I helped him find ways to make it work. He came back in on Monday with a new perspective on work, feeling refreshed.

Longer term, I’ve helped him implement new systems and hire new team members so he isn’t stuck doing all the work himself. He now has a trusted director of strategy helping him lead things on a day-to-day basis. He also terminated an employee who had been involved for a long time, yet never performed despite coaching efforts.

Results for the Agency

Since we began working together, he has identified a new niche for his agency. He found a particular focus of clients whom he enjoys working with—and who are highly profitable. He is finally able to take time away from work—which was unimaginable before—and his marriage has improved because he isn’t so stressed all the time.

With my guidance, he’s started building a network of freelancers to help handle surges in demand for client work. He’s looking forward to making new full-time hires as demand grows. Now that he has more time to focus on marketing his agency, he does public speaking engagements and recently gave a talk at his client industry’s largest national conference.

Now that he has project management systems, client service, and fulfillment down, he’s no longer scared to take on new work. In fact, he’s now opening a satellite office in his metro area’s major city, where he will spend a few days a month connecting with clients who appreciate his agency’s work and are glad to pay higher prices for help.