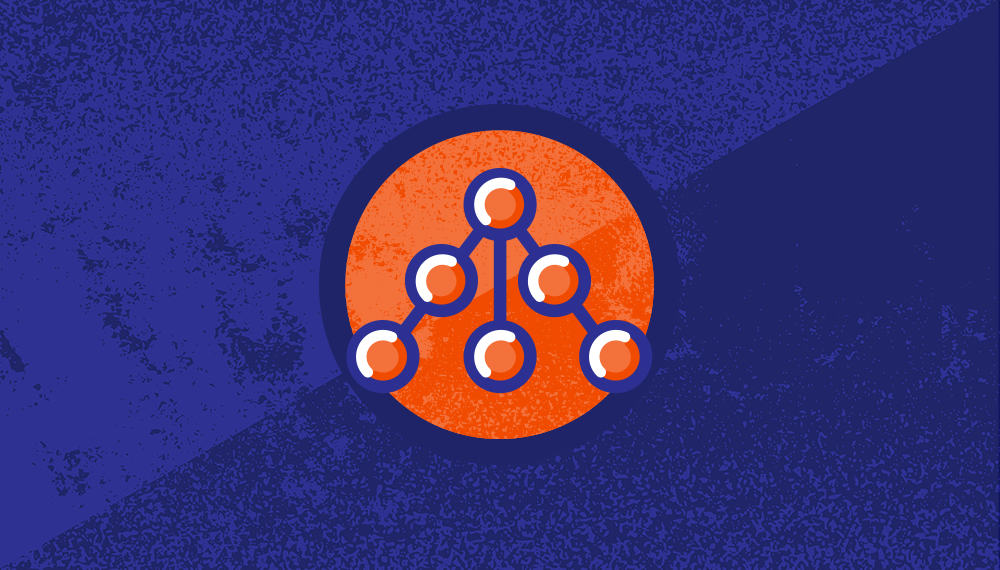 The owner of a fast-growing digital agency in the southeastern U.S. reached out after hitting a roadblock in his business. He had been growing nearly 200% a year the past two years, but he’d purposely slowed to “only” 50% this year so he could regroup on business strategy.

He had 20 employees, a brand new office, and the org chart for what he wanted when he had people. However, he couldn’t afford to hire all 15 people right now. He asked for my help figuring out what to do next, to break through the growth plateau.

First, I shared feedback on the organizational chart for his growth plans. His overall plan made sense, but there were some potential risks and gaps that he needed to mitigate them over the coming year and a half. Since he couldn’t afford to hire everyone at once, I recommended the next three roles to hire.

Second, I did executive assessments of the agency’s leadership team—the CEO, his head of sales, and his head of strategy. I conducted 360 degree evaluations on an anonymous basis, which allowed me to gather valuable and actionable information about each person’s strengths and weaknesses. During that process, I learned the newest hire hadn’t integrated well—in fact, some of the employees doubted her competence as a leader. This was a hidden retention risk.

Third, I evaluated the agency’s account managers and project managers, using survey research and one-on-one interviews. The CEO told me people weren’t performing at his standards, the way they used to when he trained each new person himself. Indeed, I noticed there was no clear process for coaching employees as they moved to new roles, or expanded within their existing ones—and some employees resented the shift from being generalists to specialists. I identified which team members would be the right fit going forward, and shared the results with the agency’s CEO.

Results for the Agency

The agency has continued to grow and has restructured its team to best fit its needs going forward. The agency has hired four people and is on its way to growing to 35. Additionally, the CEO coached the struggling executive—and recently promoted her based on her progress in response to coaching. The growth plateau is behind them.

← Revenues Had Doubled, But Profits Were Down Digital Agency Was Overwhelmed with Incoming Clients →