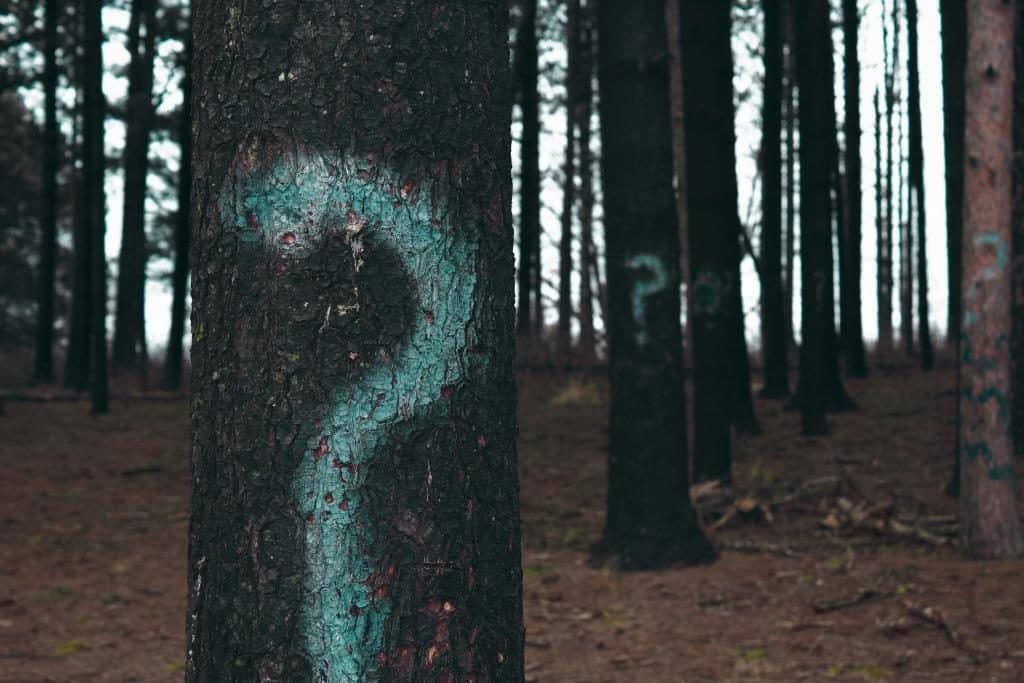 As you screen each job candidate, you need to sort out: Why this job? Why us? Why now?

I’ve heard too many recruiting horror stories, where an agency ended up with a new employee who…

What if there were a magic question to help you decide if your finalist candidate really is the right person? As it happens, you need a combo of three questions—let’s look at each in turn.

Why is this particular role the right one for you?

Ask this question to find out your candidate’s capability to do the job well. Do they just want a job, or do they want this job? Learn about their passion for what they’ll be doing, how long they’ve done similar work, and what they’ve accomplished in similar roles before.

Ultimately, their story needs to add up. For instance, a friend hired a project manager who’d previously been a designer. The candidate kept saying she wanted to switch to PM, but never made a clear case for why. The agency hired her after all… and it did not go well. Several years later, that candidate… is back to being a designer. Clearly, she wasn’t serious about being a PM.

Why our agency, and not another company?

Your candidate doesn’t need to be your agency’s #1 fan, but they should have done their research to find out if their values and beliefs line up with your agency. This question gets to company culture, what you do as a business, and why someone wants to help you on your mission.

When I did recruiting as Operations Manager and Director of Operations, I’d get resumes from people at big companies who were theoretically qualified—but they didn’t explain why they wanted to leave the security of a 10,000 person firm to join a small agency.

Why do you want to change jobs right now?

Find out why your candidate is looking to change jobs. If they’ve been there a few years and can’t get promoted further unless their boss leaves, that’s reasonable. If it’s that there’s internal dysfunction and they’re trying to escape, be more skeptical.

We’ve all been in dysfunctional work situations at some point in our career. But when you’re hiring someone who’s fleeing from instead of going toward, recognize that this is the hiring equivalent of a dating “rebound.” Don’t be surprised when they leave in under a year, after their life stabilizes and they start thinking about what they really want in life.

Pro tip: When someone says they were laid off, ask how many others were laid off at the same time. If the answer is “none” or “I don’t know,” they were probably fired for poor performance.

Applying This at Your Agency

Even if you’re someone who naturally trusts people, recruiting is not the the time to assume the best—like when I helped a client avoid hiring this great-sounding candidate who turned out to be a pathological liar. When people are desperate, they’ll say anything to get hired… and as the business owner, you’ll pay the price later.

It’s worth it to get hiring right—especially if you’re in a country that requires substantial severance. In the U.S., there’s generally no severance requirement (but two weeks is common, plus an extra week for each year of service). In Belgium, permanent employees get three months of severance—or six months of severance if they started before 2014.

Be skeptical and analyze whether they’re being honest (and if their answers reflect good judgment). Ask followup questions, and cross-reference things (where appropriate) with their references.

Question: What are your “must-ask” questions when you do recruiting at your agency?

If you're constantly fighting fires mid-project...

The Agency Profitability Toolkit can help.