“Too much” initiative: What to do when your employees keep burying you in bright ideas? 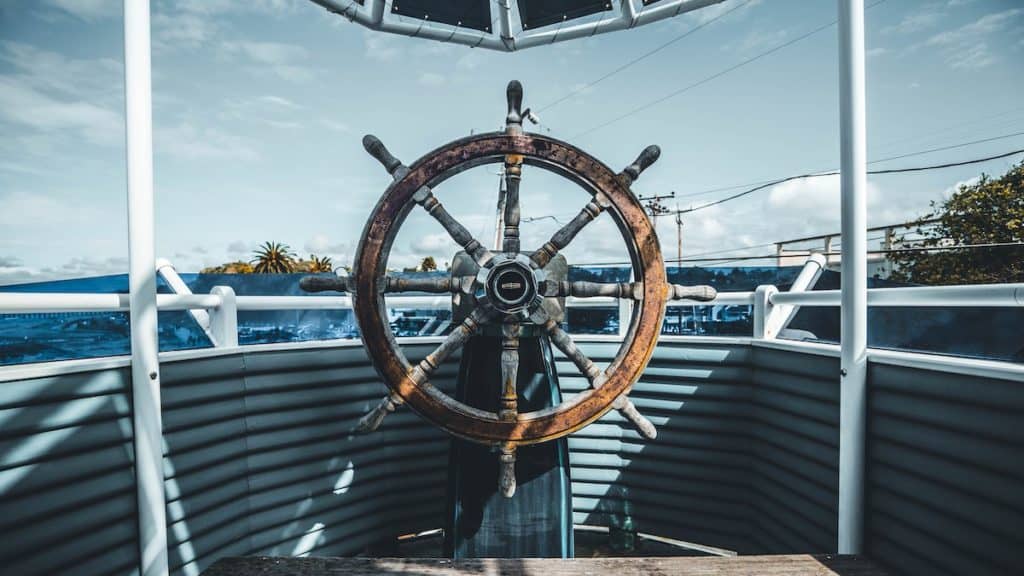 Early in my career—after I kept offering suggestions about how my employer could do things better—my boss pulled me aside and said, “Just because you’re helping row the ship doesn’t mean you get to steer.” A blunt comment on his part, but totally on-target for the particular company’s culture—they were not interested.

You’ve probably had employees like that, too—people who keep sharing ideas that you don’t want to hear, either because you’re too busy to consider them or because (unbeknownst to Mr. or Ms. Helpful) you’ve already tried the idea before and it didn’t work.

Thing is, if you want to stay in business in the always-changing marketing industry, you have to keep improving. An easy way to do that is to have everyone thinking about innovation. So what do you do as the agency owner when you’re getting buried in suggestions?

When you do it right, you’ll retain good employees, improve your agency, and avoid driving yourself crazy. Here’s my advice on how to handle things constructively.

Start with the Right Mindset

Acknowledge that they’re trying to be helpful. Remember, your employees are not trying to annoy you to death.

They may not realize the thing that’s big to them is minor compared to your other priorities. And they probably don’t realize that their requests are one of a dozen things you’re considering each day.

Be sure they know your agency’s quarterly, annual, and long-term goals. When people know where you’re going, they can help you get there faster. Having an overall strategy also makes it easier for you to reject or defer ideas when they’re clearly not on-strategy—you can say, “Bring this back in six months, after we’ve finished the XYZ implementation.”

You should be sharing your goals with people anyway—remember, your team can’t read your mind.

Keep them focused. Beyond having employees focus on finding solutions to your goals instead of low-priority problems, this might mean asking them to do ideation outside regular business hours or on top of their regular workload.

This is especially important if the things they’re thinking of aren’t related to their current job. That is, their spending time on company-improving side projects has to be contingent on their keeping up with their regular job.

Ask if they’ve spoken with other stakeholders yet. If their proposal means creating more work for other people, the other people should be on board with the proposal before it gets to your desk.

Even if it doesn’t create more work for others, they should get buy-in from topic experts since it’ll make for a stronger proposal.

Whichever way you choose to implement “batching,” you’ll be more productive because they won’t be interrupting you all week long with a new idea they just heard at a professional development event.

Delegate some decisions to other senior members of your team. You shouldn’t be making every decision anyway. If they have a financial proposal and you have a COO, ask them to make the proposal to your operations head. If it’s something about client service, send them to your director of account services.

Pushing decision-making lower down the hierarchy means that as the owner of the agency, you’ll be making decisions about the highest-value topics.

Don’t automatically dismiss their ideas. For example, if you’ve tried something before and it didn’t work, summarize why and indicate what they’d need to address this time. For instance, “You know, we tried a version of that three years ago and ran into some problems. It ended up overwhelming the client service team because ____. If we were to try that again, we’d have to ensure it didn’t _____.”

Worried about getting bogged down on company history? When you’re batching the decision-making, you’ll only be having this discussion a few times a year. And if you’re hearing ideas that don’t fit your strategic priorities, make sure you’re following my advice above—let people know your priorities.

Don’t automatically approve their ideas without a proposal. Don’t feel pressured to give a definitive “yes” to a verbal proposal. Ask them to outline a brief proposal: 1) goals, 2) expected outcomes, 3) resources required, 4) expected risks, 5) implementation logistics, and 6) next steps.

This does two things. First, it forces them to get their act together before dumping it on you, and second, it lets you evaluate whether the idea is worth pursuing. Most proposals don’t need to be long—a page or two at the most.

Lay ground rules, including things they can and can’t do without approval. This is especially true about things that are client-facing or that otherwise affect how your agency is perceived. You don’t want a situation where someone goes off and does something that makes your agency look bad when you’d never have approved it in the first place.

As a starting point, you might require that any externally-facing changes have to be approved by you or another manager first. Use your judgment about how to implement this—you want to avoid problems but you also don’t want to create too much red tape.

Note that the advice here does not cover situations where toxic employees are being outright insubordinate. That situation requires counseling them and eventually (if they don’t stop trying to subvert you) firing them.

What Happened Back Then, When I Tried to “Steer”

Remember the company where my boss told me to stop trying to “steer” the company? I had the best of intentions, but I wasn’t doing a good job channeling that helpfulness. And I wasn’t paying attention to the company’s culture, which didn’t value continuous improvement.

I stopped offering suggestions after that coaching meeting, and I eventually left for another opportunity where I could have more of an influence.

It doesn’t have to be that way—follow my advice here while running your agency and you’ll get the best outcomes at your company, too!

Question: What’s your experience with employees offering suggestions at work?