How your sales team gambles with your schedule: The key to protecting yourself from bad prospects at your marketing agency 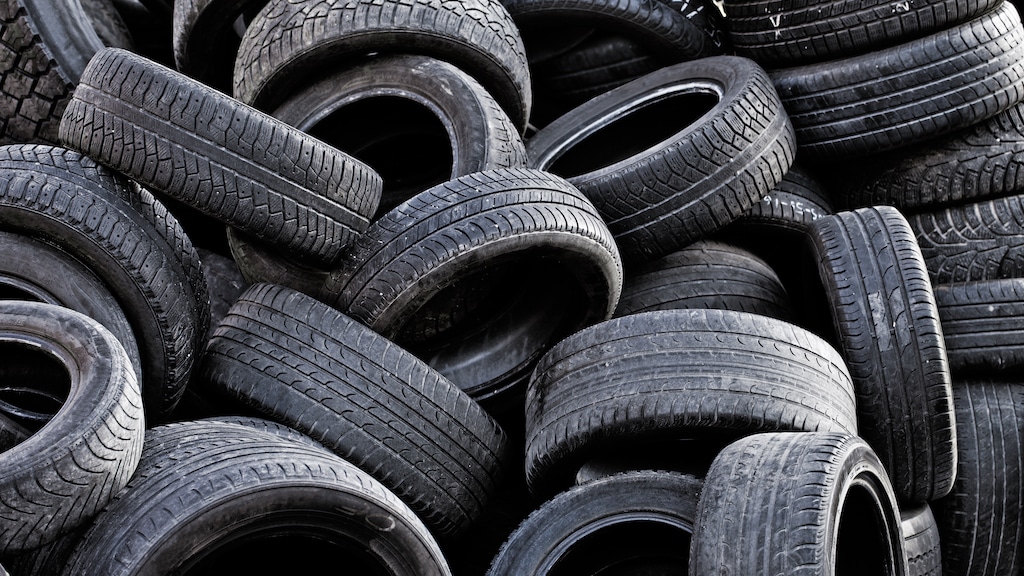 The owner of a digital marketing agency asked me for help on a sales problem. His salespeople kept dragging him into sales meetings, saying, “They want to meet the CEO. If you’re there, it’ll help us make the sale!”

Problem is, his team kept pulling him into sales meetings with bad prospects—people who had no money, people who didn’t need his agency’s help, and people with unrealistic expectations. These meetings were a waste of his time.

Agency salespeople like to bring in the agency CEO or President to impress the prospects, since they think it can help close the deal. This is often true—but only when it happens at the end of the sales process, with a fully-qualified prospect.

My take? This wasn’t a sales problem—it was a sales training and personnel problem. His multi-person sales team was failing to properly qualify the prospects before bringing him in.

With their level of experience, I was surprised his salespeople weren’t qualifying prospects better, since the team should have learned years ago to stop wasting time on tire-kickers.

Everyone on his sales team had at least 10 years of sales experience—they weren’t rookie salespeople. Their comp plan included a base salary plus commission, and they didn’t collect their commission until after the clients paid the invoices, so they had an incentive to close deals that would work.

Instead, they were having repeated sales meetings without getting useful information, and then calling in the agency President to help “seal the deal” with clients who were never ready to close.

As I mentioned to my client, the longer-term solution will be for him to hire competent salespeople who can navigate consultative selling, but he said that’s not an option for his agency at the moment.

With replacing the existing team off the table, he’s going to have to “dumb it down” for them. This starts with a new policy—as the agency President, he won’t join any sales meeting unless the salesperson proves to him that the prospect is qualified.

This also applies to bringing billable people to sales meetings. Having a PM, strategist, designer, or developer at a sales meeting may be helpful—and your PMs should be involved in sales estimates before your sales team shares precise numbers with prospects—but this shouldn’t happen ’til the right time.

When a billable person is at a sales meeting too soon in the process, you just wasted $300-500 in billable time.

How to Implement the Change: Dumb it Down

1) First, lay out the difference between good prospects and bad prospects (things like years in business, revenues, budget range, and so on). Here’s more on how to qualify your sales prospects.

2) Second, collapse that info on an index card (or some other format that’s small and easy to carry). That way, the salesperson can carry it with them at all times. For instance, at a prior agency that specialized in non-profits, our ideal prospect was a non-profit with at least one full-time communications person plus an executive director making a six-figure salary. Smaller than that and our sales team should be skeptical.

3) Third, create a checklist of things the prospect has to match before you’ll join a sales meeting. The goal is for the salesperson to get that info through background research and client calls, before you agree to a meeting.

4) Fourth, refuse to come to a prospect meeting unless the salesperson has gathered enough info for you to confident that it’s worth your time. If they don’t have the right things checked off, send them back to do more research or to speak with the prospect again to gather more info about their needs.

The biggest challenge for him will be that his salespeople will push back on his making them do more before he’d take a meeting. He’ll need to stand firm—as the President, his time is too valuable to waste on bad prospects who were never qualified all along.

This may include declining meetings—even ones the salesperson has booked and told the prospect the agency President will be there—until they learn. He won’t be there ’til it’s the right time.

Over time, this new approach will help him use his time better, and should also increase his sales since his sales team will focus on leads that’ll actually close.

Your Experience with Bad Prospects at Your Agency

Have you run into this sales training problem at your digital marketing agency? How did it go?

Question: If you’ve run into bad prospects, what did you do?