Culture fit when you hire remote workers at your agency 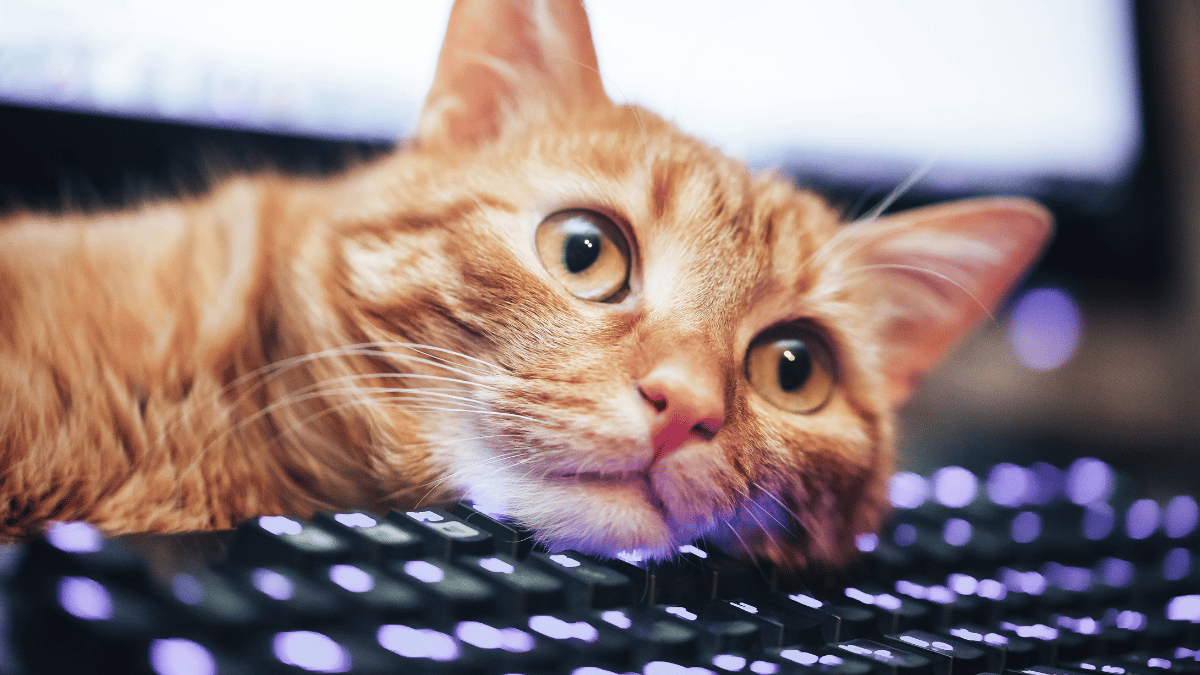 Marketers on Inbound.org are currently discussing culture fit when it comes to remote workers. That’s an important topic, especially for agencies who need to expand their hiring pool due to geography or specialized recruiting needs.

When it comes to hiring (and keeping) remote workers, I find the biggest challenges are around culture fit and enculturation. Get these right, or you’ll regret it later.

Let’s take a closer look at each, including how you can get better at culture fit and enculturation.

Your ideal hire matches three things—they can do the job, they want to do the job, and they fit your culture. A lot of hiring managers focus on the first, which is the baseline around whether someone’s qualified.

Ideally, managers/founders/etc. also focus on ensuring people actually want the job, since there are qualified people who won’t be enthusiastic about doing the job.

When it comes to hiring remote workers, it can be harder to assess culture fit when you have limited interaction with people. The adage of “hire slow, fire fast” is especially important on remote hires—you need to be sure there’s a fit, instead of hiring fast because you’re desperate to find someone.

You wouldn’t marry someone a few weeks after meeting them, based on three or four hours of conversations—don’t be so fast to hire people, whether remote or in-office.

What Not to Do

I worked at an agency that hired a full-time remote developer to help on a major project. In retrospect, that was a bad idea—his lack of culture fit became a mission-critical problem.

He was (we realized) arrogant and dismissive. As the PM, I made the mistake of thinking it was about him being remote and being new to the agency. The reality is that he was a jerk—his advice was often right, but he was unyielding when it came to implementation realities, and his day-to-day attitude was that his new colleagues shouldn’t question him about anything.

I eventually noticed that he talked a lot, but wasn’t actually completing the deliverables.

Things finally came to a head during an internal conference call. Addressing our team, he said, “Working with you is like teaching algebra to kindergarteners.” And then he hung up on us.

In retrospect, we should have spent more time assessing culture fit—and definitely not trusted the recruiting firm to do reference checks, because that was a conflict of interest on their part.

Enculturation is “the process by which people learn the requirements of their surrounding culture and acquire values and behaviors appropriate or necessary in that culture” (thanks, Wikipedia!).

When someone’s in the office, it’s easier for them to see what your culture is about. In contrast, when someone’s 100% remote—or really anything more than 30% remote—they’re going to miss those cultural cues.

To address this, you need to be intentional about enculturation. Solutions can include having a structured onboarding process for employees, an onboarding “buddy” (a current employee who helps the new person navigate things), and an accurate values statement (instead of one that’s totally disconnected from reality).

The good news is that once you have more than one remote worker, you [can/should] start making integration a priority. For instance, you’ll take notes in a shared doc instead of a paper notebook that others can’t access. And you’ll have a video option for every meeting, so that having video is normal instead of an annoying special process “because” of your one remote worker.

Question: What do you do to integrate remote workers at your marketing agency?