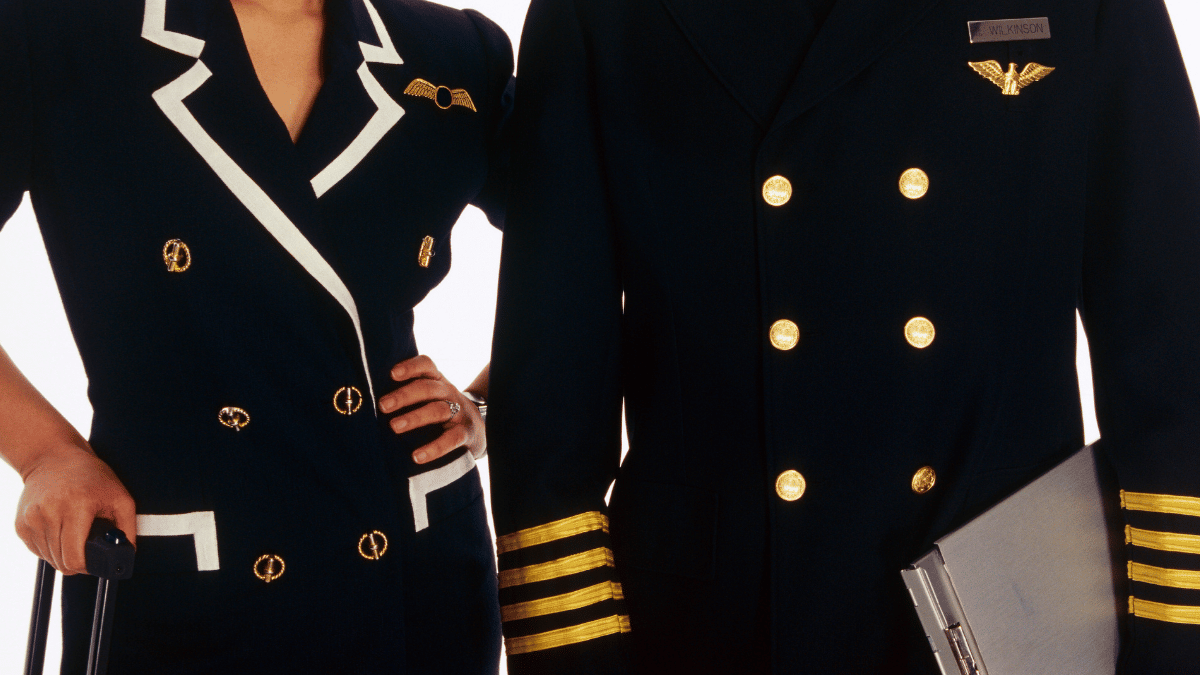 When you’re on a plane that’s preparing for takeoff, have you ever wondered what the term “cross-check” means? It’s about the flight attendants double-checking each other’s work.

For instance, “arm doors and cross-check” means to arm the safety slides and then confirm your colleague across the aisle armed their slide, too. “Cross-check complete” certifies that it’s done—and the plane can’t move until it’s done.

As agency leaders, part of our role is to cross-check others—and to accept cross-checks ourselves. Great leaders welcome cross-checks. Yet sometimes we get in our own way, instead of encouraging employee feedback.

Cross-Checks in the Cockpit

There was a pattern of plane crashes in the 1970s and 1980s where the co-pilots were afraid to question the captain’s decision. Due to seniority—and often their military background—captains didn’t want to hear anyone question their choices.

As a result, co-pilots learned to keep their concerns to themselves—often until it was too late. The consequences of pilot error could be fatal for everyone on board.

To fix this pattern, airlines and regulators created a concept called “CRM”—crew resource management. In an airplane cockpit, CRM creates a way for people to communicate about what’s important—and makes it safe to speak up when something’s wrong.

Cross-Checks in the Operating Room

This has been a problem in medical settings, too—especially during surgery. If a nurse notices the surgeon missed a step, does s/he feel safe to mention this? Patient safety depends on it—but surgeons aren’t known for their humility.

Agency owners typically have good judgment—in fact, they often see themselves as having worse judgment than they really do. Rarely do I encounter situations where people are about to make truly egregious mistakes. (Although it’s possible those agency owners aren’t hiring agency consultants.)

A former boss liked to say, “It’s only marketing. No one’s going to die.” Indeed, we aren’t in the cockpit or operating room, and marketing is typically not a matter of life or death.

Yet you still have a problem—as the leader, you could be wearing “The Emperor’s New Clothes.” If people are afraid to speak truth to power, you miss the benefit of the cross-check.

Being Honest with Yourself

From my work doing Culture Surveys at agencies, I find that many employees are scared to share non-anonymous feedback. They’ll share concerns in the anonymous survey, but they don’t want to share them to the agency owner’s face.

Why? Because many leaders don’t make it safe to share negatives or bad news.

Even in well-run agencies, an off-the-cuff joke might make someone stop sharing concerns.

Fixing This is Easy… Yet Hard

The actual “how” isn’t hard. The hard part is that you have to be willing to hear constructive criticism from people you view as subordinates.

Jack Welch, former CEO of GE, shared a story of meeting a factory worker. The worker told him, “For twenty-five years, you paid for my hands when you could have had my brain as well—for nothing.”

If your words and actions show employees you don’t want hear it… you won’t hear it.

How to Do This Better Than Most

Conveniently, it doesn’t take much to put yourself ahead of your competition—in my experience, most people aren’t thinking about improving their leadership like this. Coaching helps you get there faster, but you can do this yourself, too.

Once you’re ready to create an atmosphere of feedback and continuous improvement, here’s where to start. Remember, great leaders welcome cross-checks.

Question: How do you encourage people to share concerns at your agency?