Are you a Maker or a Manager? Knowing the answer can boost your agency’s Billable Ratio. 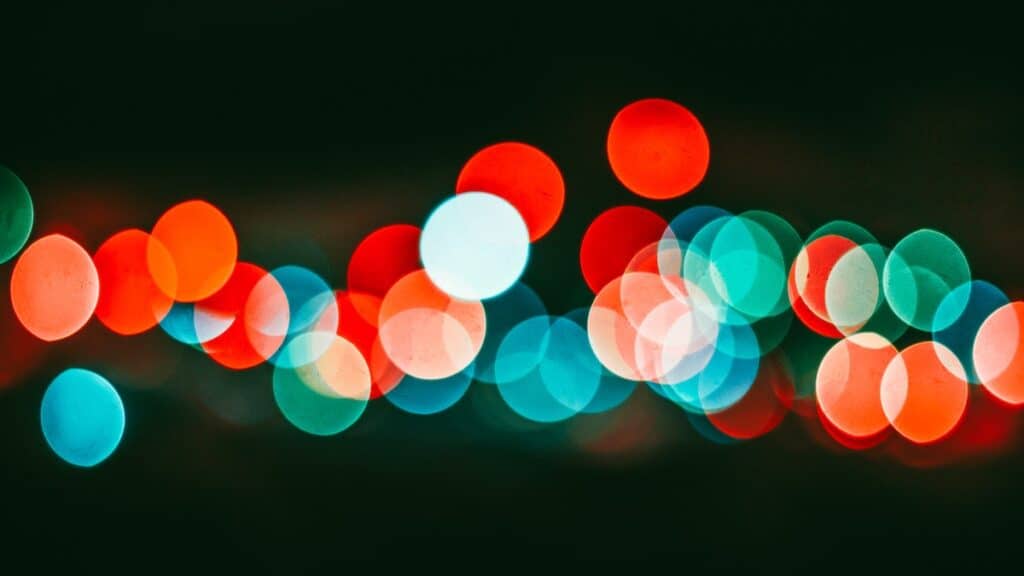 Maker or Manager Time: Are you optimizing your productivity?

If you haven’t read venture capitalist Paul Graham’s classic essay, “Maker’s Schedule, Manager’s Schedule,” you may find it’s the most thought-provoking thing you read this week. (And if you’ve read it before, it’s worth a re-read.)

Each type needs a very different type of daily schedule to be productive. Most companies are run to meet the needs of the Manager type. But if you have people at your agency working on the wrong type of schedule for their type of job, it’s costing you days of productivity a week… and thousands of dollars a year in lost billables.

Graham posits that Managers work best in hourly chunks, which are perfect for managers’ meeting-intensive days. But Makers, he says, need uninterrupted blocks of time—ideally at least half a day at a time, and preferably a full day at a time. The nature of Makers’ work means that they need time to settle in. As Graham notes:

As much as it pains me as a former hours-driven project manager, I have to acknowledge that Maker tasks like troubleshooting a coding problem, creating design concepts, or writing a blog article don’t easily fit into a pre-specified block of hours.

In retrospect, this explains why one of my former managers—a Creative Director at a digital marketing agency—loved when I could rearrange his schedule to create meeting-free days for him. He needed uninterrupted time to do his Maker tasks.

Putting This into Dollars: Lost Billables = $315K/year for Five Makers

Time leakage is real… and expensive.

Say your team includes a web developer getting billed out at $150 an hour and s/he’s supposed to bill seven hours a day, 48 weeks a year. If poorly scheduled meetings wreck his or her productivity for 1.5 days a week, that means $63,000 in lost billables.

And worse, if you have five people like that, your company is losing $315,000 a year in potential billables.

If you schedule a designer to meet at 10:30am or 3:00pm, you’re killing productivity for at least half their day, because they can’t fully dive into what they’d be working on otherwise.

There’s also an intangible cost—people tend to be satisfied at work when they feel like they’re making consistent forward progress. That’s hard to achieve when they  keep getting interrupted.

What I Changed as a PM at a Digital Agency

After discovering the Maker vs. Manager concept as a project manager at a digital agency, it radically changed how I interacted with Makers at work (for instance, developers, designers, copywriters, and marketing strategists).

I still needed to meet with Makers, but now I made sure to “chunk” meetings together (for instance, before or after the agency’s daily “Huddle” at 11:45). I also scheduled weekly project check-in meetings with Makers (chunked around the mid-day meeting core), so they weren’t surprised by as many last-minute meetings.

Once I realized how hard it is for Makers to switch between projects—one developer said it took him 1-2 hours to get his head around switching into a task in a different project—I also did my best to schedule tasks for just one project at a time, so I wasn’t forcing them to mentally switch between multiple clients in just an hour or two.

Finally, I’d also stop to think first—if I needed to interrupt a Maker when they’re focused on specific large tasks, I asked myself, “Is the interruption going to be worth it?”

Acknowledging My Maker Side

I occasionally need to go into Maker mode myself (e.g., when I’m scheduling a project, reviewing documentation, or writing blog posts). I love meeting-free days (and half-days), too. They make it easier to get through my to-do list. And I find it’s easier to write and edit blog articles when my schedule is wide-open, rather than interrupted.

Are You a Maker or a Manager?

As a consultant, coach, and business owner who’s juggling multiple clients and projects every day, and with a calendar with quickly-filling hourly chunks, I know I’m primarily in the Manager category.

Switching from being an individual contributor (e.g., a designer, developer, or marketing strategist) to becoming a manager (e.g., a digital agency owner) requires shifting how you run your day. In my experience, this can be a shock for many of my clients. There are ways to make this less abrupt, but it requires extra effort; it’s not automatic.

Question: As an agency owner, is your team living the schedule that makes everyone most productive?