Opinion: What the Publicis Omnicom merger means for your digital marketing agency 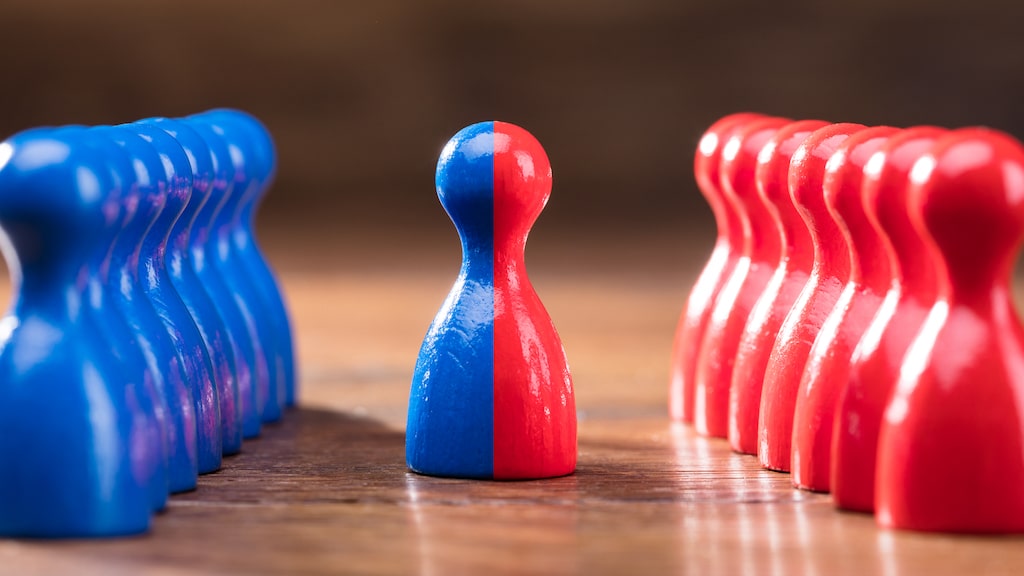 As the owner of a digital marketing agency, you’re probably wondering what the enormous Omnicom/Publicis merger means for you. The two companies announced today that they will merge to create a company worth $35 billion. If approved, this will put Publicis Omnicom Group ahead of WPP as the biggest advertising holding company in the world.

My typical client has between one and 25 employees and less than $10 million in revenue. This is a large business deal for the stock market, but what does this mean for you as the owner of an agency that doesn’t have 130,000 employees and $23 billion in revenue? It’s mostly neutral or good news for you.

What you should know as an agency owner

One of my first jobs was as a buy-side investment analyst, analyzing 400+ companies for a niche-market mutual fund company in New York. Let’s dig into my key takeaways here.

1) Scoop up some great talent after (or even before) the layoffs. Omnicom/Publicis is seeking $500 million in cost-cutting. That’s probably 4,000 to 6,000 layoffs… and more importantly, other employees will be looking to jump ship ahead of future layoffs.

Don’t hire unless you need people, but if you need to grow, it could be a good opportunity. It’s “behavioral HR” (like “behavioral finance“)–going to a smaller agency that grows organically could be very appealing to an employee at a Omnicom or Publicis agency right now.

2) Keep an eye out for smaller big-agency clients who might want better service from a smaller agency. Some of the merged agencies’ clients are going to move even closer to the bottom of the queue at Publicis Omnicom Group.

The distributed nature of advertising agencies means this might not be a huge opportunity (that is, clients don’t necessarily care about how big their agency’s parent company is, unless they’re doing a ton of ad-buying), but it’s worth considering.

3) Appreciate that you didn’t have to spend billions of dollars to get digital—you already “get” digital! You’ve been digital all along, or at least for a while.

Omicom CEO John Wren noted digital marketing was a driver for the merger: “Everything three years from now is going to be digital. Everything that we do, even billboards nowadays are digital or become digital.”

4) Keep being nimble. You started or are running your smaller agency because you don’t want to be part of an enormous conglomerate, right? Show your clients why you like working with them.

5) If you currently do any traditional media buying for your digital marketing clients, think about whether you still want to be buying ad space. The merger will only make it harder for smaller firms to get good prices.

6) The big agencies’ clients never saw you as an option already. Sure, Pepsi and Wal-Mart hire some small agencies, but most small agencies don’t have the resources to handle such large clients’ demands. Landing Coca-Cola today might put you out of business two years from now if you don’t manage it well.

Remember what Blair Enns, David C. Baker, and I have been telling you all along—it’s all about agency positioning. Stay strong.

Be honest with yourself. You were never really competing with the Omnicom/Publicis agencies anyway.

7) Think about how you did last year. Were you growing, shrinking, or stagnant? Revenue at Publicis was up 14% last year, whereas Omnicom was up just 2.5%.

8) Mergers don’t always go through. This deal is subject to an international anti-trust review, among other things. As I often saw as an investment analyst—just because a merger’s announced doesn’t mean it’ll ultimately happen.

The marriage … would bring under one roof separate networks of ad agencies — including BBDO, TBWA and DDB under Omnicom, and Leo Burnett and Saatchi & Saatchi under Publicis. Collectively, the conglomerates represent some of the world’s largest brands including AT&T, Visa and Pepsi at Omnicom and McDonald’s, Coca-Cola and Wal-Mart at Publicis.

[Publicis chief Maurice] Lévy cited technological advancements in advertising and the rise of so-called Big Data — the ability to amass larger volumes of consumer information and make money from it in various ways — as reasons for the merger between the two companies.

“The communication and marketing landscape has undergone dramatic changes in recent years including the exponential development of new media giants, the explosion of Big Data, blurring of the roles of all players and profound changes in consumer behavior,” he said. “This evolution has created both great challenges and tremendous opportunities for clients. John and I have conceived this merger to benefit our clients by bringing together the most comprehensive offering of analog and digital services.”

Lévy’s comments assume clients want a full service agency. The cyclical nature of “full service” being in or out of favor is another article entirely!

Will it even work?

Mergers rarely do as well as the CEOs hoped. Think about the AOL Time Warner merger in 2000.

This combination increase Omnicom/Publicis’ ad-buying power, but I have to agree with their competitor, David Jones of the Havas network, who called it “an industrial merger in the digital age.”

“Clients today want us to be faster, more agile, more nimble and more entrepreneurial — not bigger and more bureaucratic and more complex,” Mr. Jones said in a statement.

He noted that the photo-sharing service Instagram has 32 employees, but 140 million users. Facebook, he said, has but 5,000 employees supporting 1 billion users. “In a people business, mergers and acquisitions rarely create value in the way they do in industrial businesses,” Mr. Jones said.

Havas’ Jones is underplaying it a bit—when it comes to ad-buying negotiating power, bigger is better, at least for creating downward pricing pressure. But he’s right when it comes to culture and nimbleness.

Advertising Age has a good factsheet on the proposed merger, including some stats about market share.