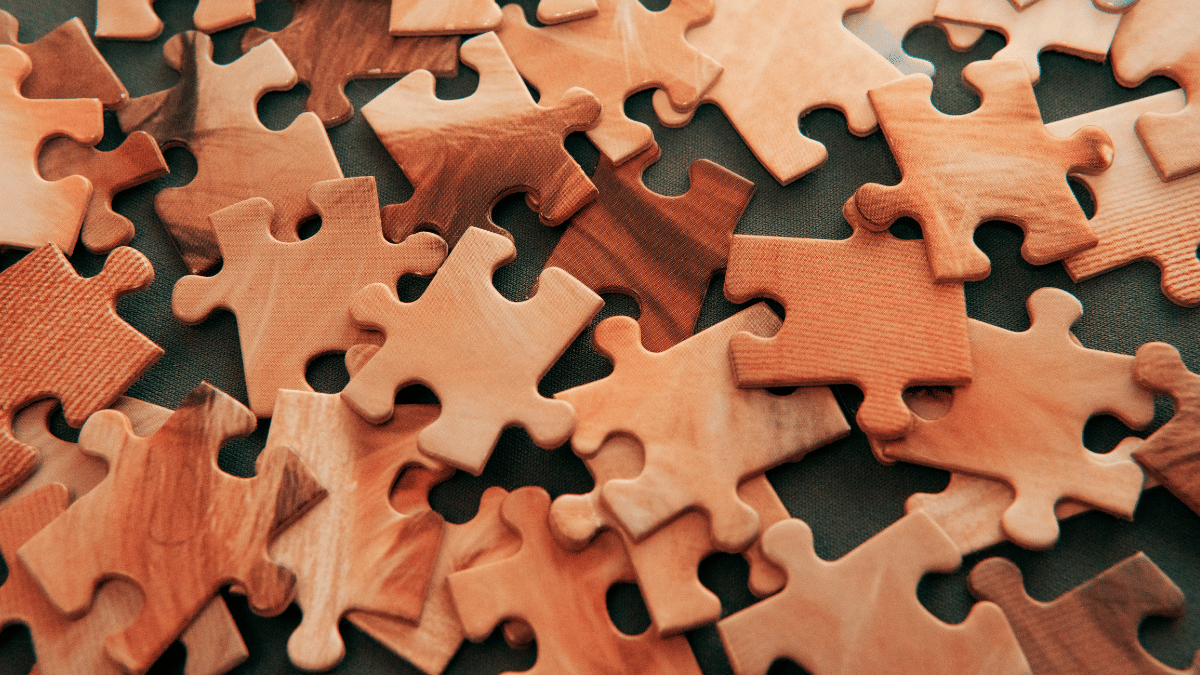 Before you pat yourself on the back, you might be one of those agencies, too—and you won’t know ’til you create a Work Breakout (WBO).

A work breakout is a quantitative debrief you can use to evaluate how long it took your team to complete a project or retainer. Do a WBO after you finish the work—or partway through if you’re concerned things are getting off track.

Doing the WBO will help you see where your team needs to estimate their work better. When you make WBOs part of your continuous improvement process, you can increase your profits with every new client.

Increased profits means more money for you—and more opportunities to keep your team happy! Let’s look at where to start.

Here are the steps to create a WBO at your agency:

Each client typically creates their own template based on their project/retainer tracking info. WBOs work primarily for waterfall PM, but they can help in agile PM, too, in comparing assumptions to reality.

Reviewing the Results of Your WBO

Don’t be surprised if the WBO shows you spent much more time than you’d originally budgeted. When I’ve done WBOs with clients, I typically see substantial mismatches between the budgeted time and the actual time.

For instance, a client was charging her clients $3,000/month for a particular retainer—but the WBO showed she was delivering $5,000/month in work. Her agency was doing an extra 60% in free work every month.

In another case, a client shared that he was having cashflow problems at his agency. We did a WBO of a recent $10,000 web development project. He’d assumed it was slightly over budget, but the WBO showed his agency had actually delivered $27,000 in work. It was a 170% budget overrun.

Another client found her $25,000/month client was actually getting $45,000/month in work—which was costing her $240,000/year in lost profits. What would you do with an extra quarter million dollars a year?

Who Should Create the WBO?

As the agency owner, you don’t have to do every WBO yourself—it’s best if the PM or account manager does it since they know the work best—but you should make sure the WBO happens and that people can learn from past experience.

If you’re carefully tracking time by project or client, you may not need to manually track the time you spent on each step. Instead, you can compare the time logs to the original budget. But you’ll still need to dig into things to understand why things went over, so you can create better estimates in the future.

Start with a smaller project or retainer, since it will be easier to fine-tune your process—and there are fewer time-tracking entries to review. Want a shortcut? Get my agency WBO template in the Agency Profitability Toolkit™.

Once you get it down, you can repeat for future work. The bigger the budget—or the more-demanding the client—the more often you should do WBOs.

Question: What did you find in your first WBO?