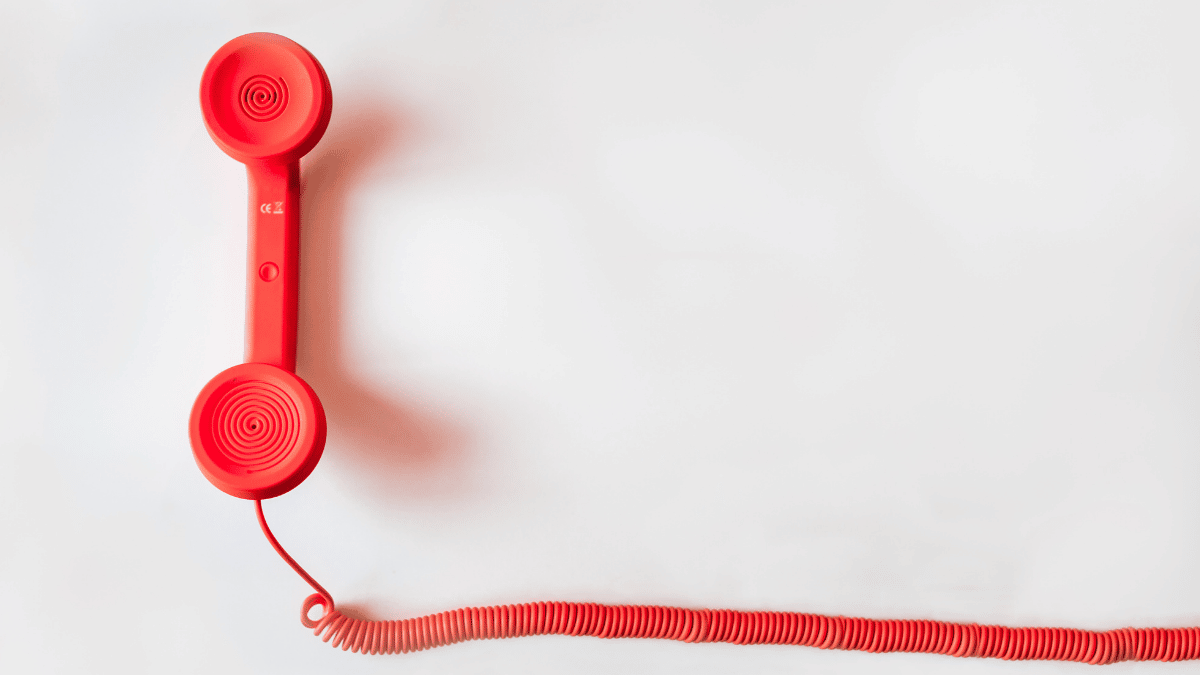 When a client has a problem and thinks it’s your agency’s fault, you need to defuse the situation before you deny blame (even if it really isn’t your fault). It’s part of Warmth & Competence—and part of being human.

In high school and college, I had a freelance business doing web design, computer training, and troubleshooting. There’s a reason that tech support asks you to turn things off and back on again—it really does fix a lot of problems.

I didn’t use the phrase then, but there’s an acronym in tech support: PEBCAK. That’s short for “Problem Exists Between Chair and Keyboard.” Another way to put is “user malfunction.” AKA… it’s the client’s fault.

It’s easy to blame others for problems. We can chuckle in the short-term—but character is defined in what we do next.

When It’s the Client’s Fault

My favorite was a client who called to say her printer wasn’t working. It had worked before when I was on-site at her office, so it wasn’t clear what changed. She was about 45 minutes away, so I decided to troubleshoot it by phone. I started by asking if the cables were plugged in; she said they were. After 20 minutes, I realized she had plugged the printer’s USB cable diagonally into her laptop’s Ethernet network port. So although it was technically plugged in…

Six years ago, I had a client who called to say his email wasn’t working. My agency had set up it up years earlier; we didn’t provide tech support for email, but I wanted to take a few minutes to help. I quickly determined that his cable internet was out and recommended calling his cable company first, because if his Internet wasn’t working, his email wouldn’t either.

It’s Your Agency’s Job to Help Your Clients

We can laugh at these situations, but don’t laugh too soon—you’ve been there, too. Yes, you’re an expert on what your agency does—but you’re not an expert on everything in life. A question that might be simple to an electrical engineer might have your head spinning.

Your clients don’t do what you do all day. It’s your job to educate your clients—so they understand enough to make better decisions. Don’t overwhelm them with information (especially if they don’t want to know all the details), but help them make better-informed choices. You’ll be happier later, since they won’t retract decisions because they didn’t understand what they decided.

Applying This at Your Agency

Take a minute to chuckle about your client’s PEBCAK issues… and then be a professional and help them solve the problems. You’ll build your clients’ loyalty and be happier with the relationship—everyone wins.