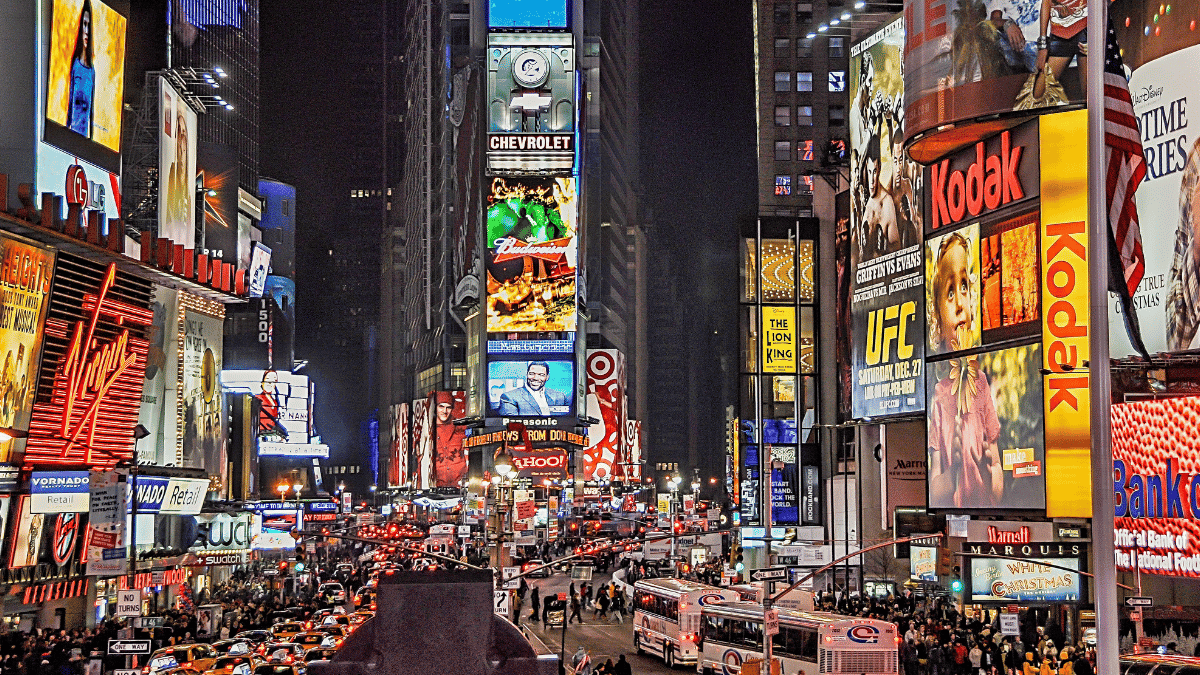 Have you heard the classic guerrilla marketing story about fashion designer Kenneth Cole? It bears repeating, as you think of ways for your agency stand out against the competition.

When Kenneth Cole launched his company in 1982, he couldn’t afford to rent a booth at the Market Week trade show in New York. He wanted to set up a trailer on the street to hawk his shoes to the corporate buyers inside the Hilton New York Hotel and stand out from the 1,100 other shoe vendors. But there was a problem…

The Birth of a Shoe Company

When Cole went to the city to get a permit, the Mayor’s office said only two companies can park trailers on the street: utility companies… and film production companies.

He promptly changed his company’s name to Kenneth Cole Productions, and applied for (and received) a film permit. Two weeks later, he set up his 40-foot “movie” trailer across the street from the Midtown convention hotel. To complete the scene, he had actors, cameras, and klieg lights. Their “movie” was called The Birth of a Shoe Company.

Cole noted that not all of the cameras had film.

Kenneth Cole’s guerrilla marketing tactic worked—he sold 40,000 pairs of shoes in less than four days and jump-started his company’s success. And decades later, his company is still called Kenneth Cole Productions, which “serves as a reminder to the importance of resourcefulness and innovative problem solving.”

It also adds new dimension to the “shoemaker’s kids” problem that many agencies cling to. If Kenneth Cole could turn that around in two weeks, why has it taken you six months to redesign your website and it’s still not launched?

An earlier version of this article appeared at KarlSakas.com in 2010.