Do you know what your team is saying about you behind your back? 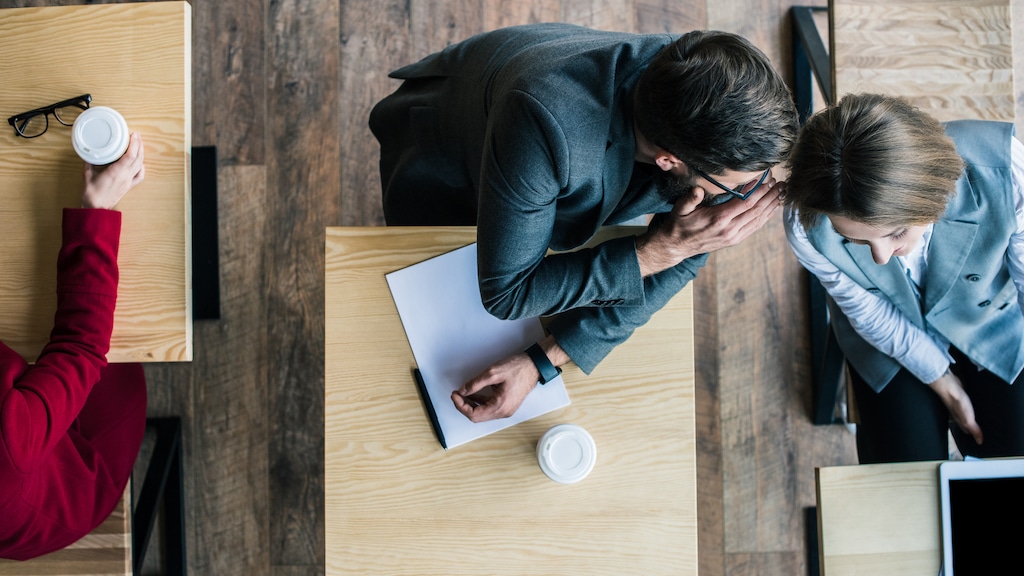 The feedback from his employees wasn’t always pretty—his team said he was doing a lot worse running the digital experience agency than he thought he was doing. Or as he titled his article, “My employees reviewed me, and I kind of suck.”

What the team said about the CEO, when he asked

Employee feedback for Greg included, as he summarized in his bravely forthright post:

[You] can’t let go. Of basically anything. And [you] leave talented people looking for stuff to do because [you] won’t take the time to show them.

[You] make snap decisions without consulting others. [You’re] impatient.

Most surprising of all, Greg realized, “Some employees might be scared of me.” He noted, “While I was walking around selling myself as Mr. Approachable, I was actually, in all likelihood, someone people avoided eye contact with.”

And the thing is… Happy Cog has a reputation for doing some of the best work in the business. They have blue-chip clients like Zappos, Stanford, Ben & Jerry’s, and MTV. Imagine how all the other digital marketing agencies are doing.

Before you brush this away and think, “Yeah, but this doesn’t affect me,” pause for a moment. Greg dared to say what more agency owners should be saying.

Indeed, the disconnect between CEO perception and employee reality isn’t unique to Greg Hoy, or to Happy Cog as a digital agency. When I’ve spoken with employees at my clients’ agencies during consulting projects, this comes up all too often.

Employees rarely think the owner is managing as well as the owner thinks s/he’s doing—like the employees who said things were abysmal when the owner assumed everything was somewhere between “good” and “great.” Employees usually see things as worse than (or maybe similar to) what the owner perceives.

I know a [non-client] company that killed its 360 degree survey program after doing it just once, because the president assumed everyone was making up the negative feedback about her. Unfortunately, they weren’t making it up, and high employee attrition proved it.

Breaking out of that trap requires a high degree of self-awareness, an openness to hearing constructive feedback (or at least a thick skin), time in the day to make feedback-gathering happen, and a willingness to filter and act on some difficult comments.

What you don’t know might put you out of business: GE employees and 60 tons of explosives

Paying attention to your employees can help you find more free time, make more money, and enjoy your work more.

In his book Winning, General Electric CEO Jack Welch shared how his innovative “Work-Out” employee-feedback program got valuable ideas from lower-level employees that produced millions, if not billions, in value the company. This openness was a huge shift in GE’s culture:

“For twenty-five years, you paid for my hands when you could have had my brain as well—for nothing.”

–A middle-aged appliance worker at a Work-Out

My grandfather was an Ivy League business professor and management consultant for 40+ years, working with international clients like Caterpillar, Nestlé, and the New York Stock Exchange. In the 1950s, he shared how dis-engaged managers at a railroad client risked exposing the company to enormous liabilities—like the disgruntled employee who failed to report safety problems around 60-ton boxcars of explosives because management had repeatedly ignored smaller concerns he’d shared in years past.

Digital marketing agency employees aren’t typically working with 60 tons of explosives—but you can bet disgruntled employees are doing a poor job building websites, running online marketing campaigns, and providing client service. And you may not even know they’re disenchanted ’til something goes horribly wrong.

Getting my own reality check: “You can’t be a leader if no one wants to follow you”

I don’t mean to point fingers here—I’ve been as guilty of this managerial shortsightedness as anyone else.

In 2012, I participated in a powerful four-day executive leadership retreat through Grinnell Leadership. The session included reviewing the anonymous results of a 360 degree survey from a dozen of my past and current bosses, colleagues, and subordinates.

In my 360 review, I got high marks for getting results… and low marks for showing my team I cared about them as people.

Or as one of the other retreat participants told me bluntly, “You can’t be a leader if no one wants to follow you.”

It was a sobering realization, and one I took to heart. Since then, I’ve focused on connecting better with colleagues, including trying to balance getting results with building relationships. I’m certainly not at 100%, but imagine where I’d be if I’d never asked for the feedback?

Ready to hear the truth? Solicit 360 feedback to become a better agency leader.

Are you ready to find out what your team really thinks about how you’re doing? First, congratulations. It’s not an easy step.

Next, consider team size. If you aren’t getting feedback from at least 5 people, it’s too hard to anonymize the results (both qualitative and quantitative). It’s tempting—but not constructive—to read your360 report and wonder, “Who said that?!?” If you have just a few employees or contractors, 360 feedback isn’t going to work ’til your team grows.

Assuming you have at least five (and ideally 10+) team members, you have a few options. But you’ll need to be careful to avoid the pitfalls of a failed 360 review process.

Option #1, Do it yourself: You can administer a 360 survey yourself, but frankly, people won’t trust that—they’ll assume it’s not truly anonymous. Greg noted that most Happy Cog employees chose not to take his survey anonymously, but in my experience, this may not get the best results at many agencies.

Option #2, Delegate in-house: You can also have your HR person administer the review through an outside 360 service, like Focal 360 or ReviewSnap. They can get more-honest feedback and can filter out ad hominem attacks. But if you’re like most small digital marketing agencies, you probably don’t have a full-time HR person, or if you do, they’re already overworked. And the 360 surveying services aren’t cheap, since they’re targeted toward large corporations with big budgets. You might consider the “Know Your Team” service by Jason Fried of 37 Signals, but it requires a minimum of 25 employees.

Option #3, Hire a consultant: As a marketing agency business consultant, I can facilitate a 360 degree review with your team to get an honest assessment of how you’re doing, and share aggregated, anonymized results to help you do better without the finger-pointing. And since I only work with marketing agencies, I can focus my feedback on what’s unique about your firm and our industry, in additional to more general comments about your management.

No matter what option you choose, you can get valuable results if you’re open to hearing some difficult things—your agency’s future may depend on it. As Greg Hoy concluded:

If I can offer any advice to people in my position, it’s please don’t wait to get a candid assessment of what your coworkers think of how you’re steering the ship. Chances are, you’re not as smooth as you think. Also, only by subjecting yourself to the same processes and protocols you impose on your colleagues will you truly understand how they impact them. You’re not immune.

Question: Have you ever given or received 360 degree feedback? How did it go? 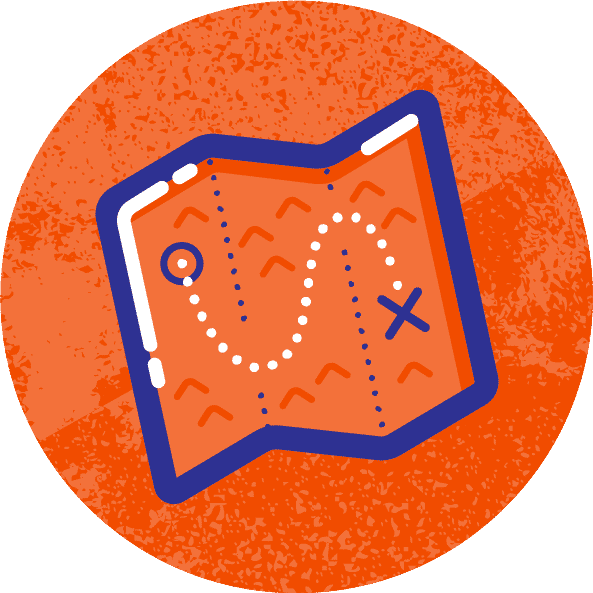