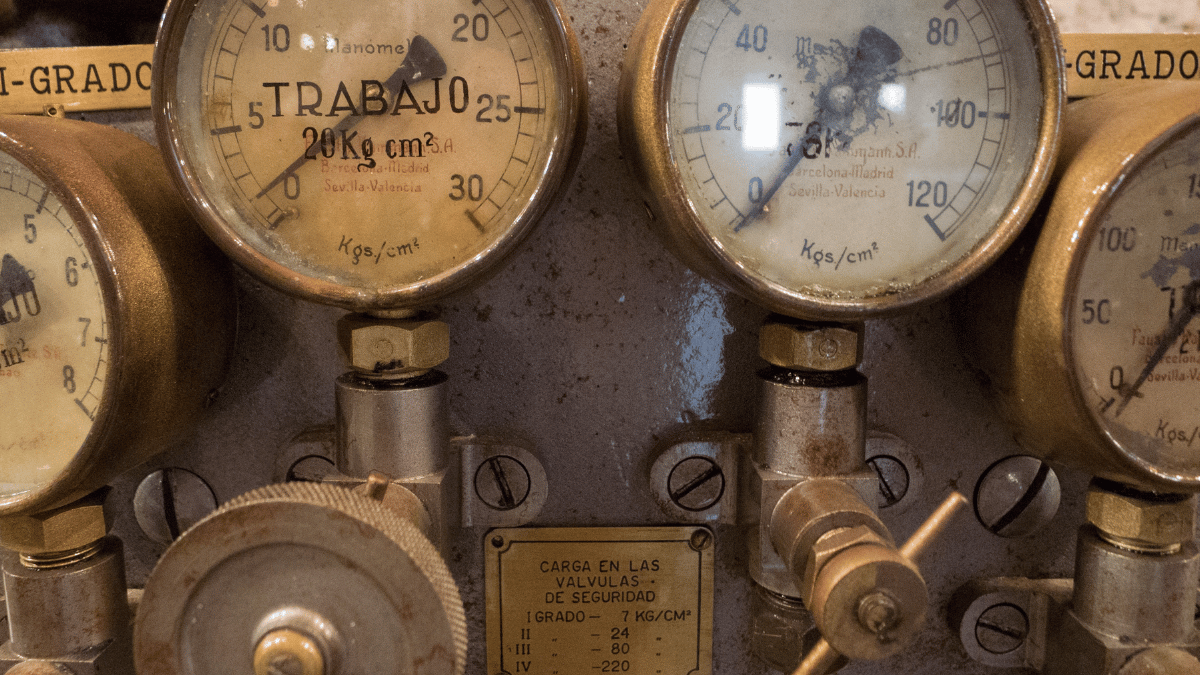 Over lunch a few years ago, I overheard two lawyers complaining that it’s gotten harder for them to gouge their clients. Despite how it sounds, this is not a lawyer joke—it’s a story about agency pricing and how to handle competition.

It was hard to ignore their conversation—and not just because they were talking loudly a few feet away from my table at a restaurant near my office. Their predatory conversation was like a verbal car wreck—I couldn’t stop listening.

Back in the Old Days, Without So Much Competition

The older lawyer was advising the younger lawyer about the traffic ticket business, and explaining how the market became hyper-competitive in just a few years.

You see, he used to charge $100 to fix a traffic ticket. Every morning, he’d send letters to people who’d just gotten citations, and he’d get an 8% response rate. Not bad, considering he was one of 3-4 lawyers sending letters. He’d show up in court at 7:45am and knock out 7-8 cases in 45 minutes.

But it wouldn’t last.

A Competitor Became the “Wal-Mart of Traffic Tickets”

One of his competitors announced they were going to be the “Wal-Mart of traffic tickets,” and they cut their price to $45 per ticket.

Suddenly, everyone else in town also dropped their prices, from $100 to $45 to match.

Plus, a glut of hungry new law school graduates meant he was now one of 30 lawyers sending those “hire me!” letters to hapless drivers, instead of just 3-4 before.

His direct-mail response rate plummeted to 3%. In less than five years, he lamented, the easy revenue was gone.

Nowadays, there’s even a free robot lawyer that can generate parking ticket appeals. The robot lawyer already saved motorists more than £3 million in fines, and who knows how much in overpriced lawyer fees.

My involuntary lunchmate complained that he couldn’t keep up with the aggressive competition. He stopped sending letters and switched to another area of law. Bitterly, he said he had to start taking harder, more time-consuming cases.

The younger lawyer—who’d listened patiently as the older lawyer told his woeful tale — rubbed salt in his elder’s wounds by saying “I never waste time sending letters. When people call me, it’s because they never heard of the $45 rate—when I tell them it’s $130, they agree because they don’t know any better.”

While the two lawyers’ rapacious attitude made it hard to concentrate on lunch, it applies to agencies like yours. What if you had to cut prices by 55% to compete?

It’s not just legal services—I’ve seen prices drop in the marketing industry thanks to free tools around the web. Clients can hire designers on Fiverr, build their own website via SquareSpace, or send marketing emails for free with MailChimp.

Question: What would you do if your competition dropped their prices 55%?