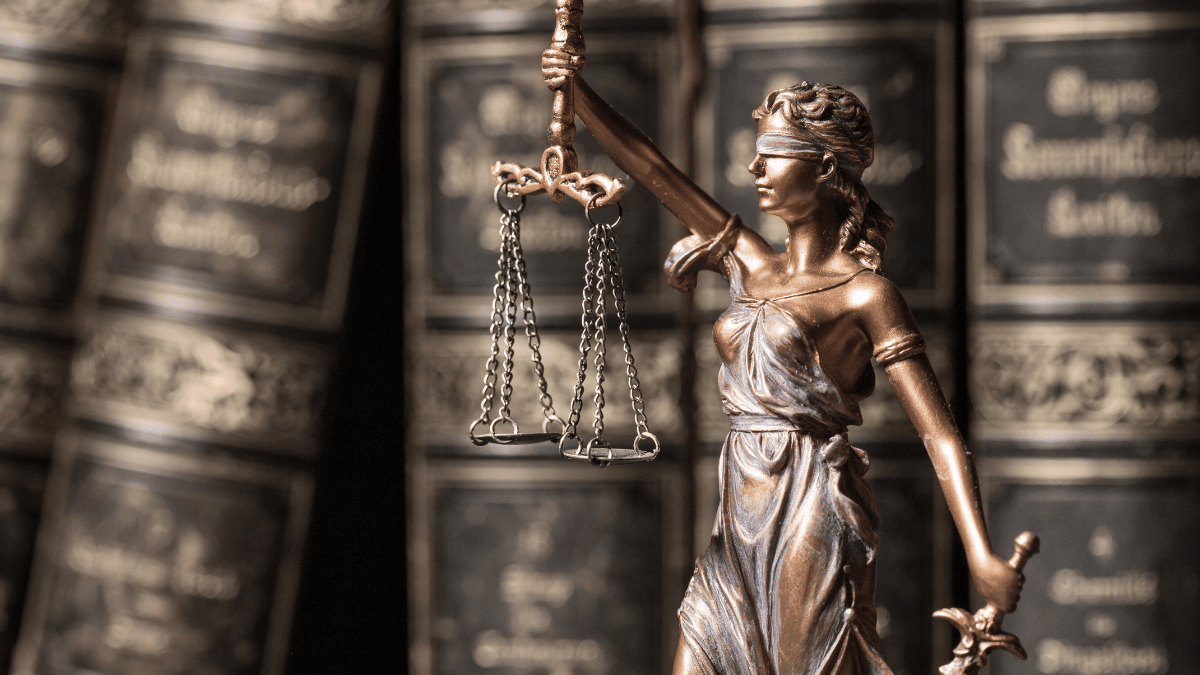 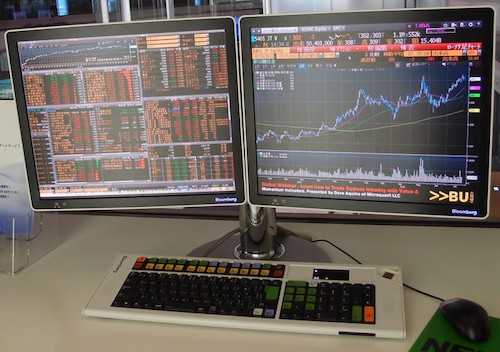 Finding arbitrage opportunities helps grow your agency’s profits, but they take time to find. And you probably won’t find them on a computer.

Arbitrage opportunities. You might not know them by that name, but if you run an agency, you’ve probably practiced—or wanted to practice—arbitrage.

If you’ve ever wanted to hire someone better than you could afford, you sought to exploit an arbitrage opportunity.

In economics, arbitrage is “the practice of taking advantage of a price difference between two or more markets.” In short, arbitrage is paying a below-market rate… or receiving above-market compensation.

The key thing about arbitrage opportunities is that they’re rare—and they take time and luck to find.

Let’s look at arbitrage opportunities at agencies—and (at the bottom) 5 tips on how to find them to your benefit.

You’re effectively trying to get “something for nothing” (or more likely, “something for way less than it’s worth”). Most $75K employees aren’t willing to accept a $40K salary, and most clients aren’t going to pay $25K for a single-page website.

Arbitrage opportunities aren’t common and they aren’t obvious—you need to be patient, and you need to know them when you see them.

In any transaction, both parties need to be happy—or at least satisfied—with the deal. In arbitrage, someone is technically under-paying or over-charging—but both parties see it as a fair deal, not an unfair deal.

How did I get a $100 book for $0.99? Browsing the shelves at the thrift store, I recognized the book as an early edition of a classic on real estate investment—but I didn’t realize until later (after looking online) that the edition was selling for $100.

What was the inefficiency? The thrift shop thought it was a regular book, and it priced it as such. Turns out they’d underpriced it. In my case, I thought $0.99 was a good deal, but I didn’t realize until later how good a deal it really was. Call it semi-unintentional arbitrage.

The client who got the $75K employee for $40K succeeded because the employee thought it was a great deal, too—he saw the opportunity as a perfect fit, and thus one where he was willing to compromise on salary. It was in a field he was passionate about, he could telecommute without having to leave his city, and he would become the owner’s trusted right-hand person. There were also opportunities to get sales commissions and bonuses in the future.

Arbitrage can also involve intangibles. For instance, I helped a client get an extra $100K when he sold his agency (on top of the usual range of EBITDA multiples) because I helped him frame the agency as being worth more than its future profits. The buyer agreed and my client pocketed the difference.

Although they may be a financial shortcut, practicing arbitrage requires having a long time horizon. When you’re in a hurry, you’re going to pay full price—or even a premium because of your tight timeline.

That’s why you need to Always Be Recruiting (ABR) if you want to find recruiting arbitrage opportunities—for instance, the superstar recent grad with an excellent internship track record but who’ll be glad to get a standard entry-level salary.

When you trade time (and timeline) for profits, you need to be careful about the tradeoffs you’re making. For instance, I stumbled onto the $100 book—if I’d been looking at thrift shops and used bookstores specifically to find that book, I might have spent 100 hours checking 50 stores to find it. In that case, not such a strong ROI.

Arbitrage opportunities tend to be short-term

As the other party gets more information, you’ll risk losing the opportunity because they may be less likely to do a deal on terms that favor you. That’s to say, they no longer think they’re getting a good deal.

In today’s electronic financial markets, arbitrage opportunities may exist for only seconds before expiring—because electronic linkages mean things tend to even out pretty quickly. That’s why investment banks have “quants” writing programs to find arbitrage opportunities automatically, and to trigger buy/sell orders in the tiny window that closes faster than a human could notice it.

Agencies aren’t computerized like that, so that’s why you want to get to know your field—if you see a good deal, act promptly or the deal will disappear. It was like my experience growing up as the oldest of five kids—grab seconds early at dinner, because they might not be there later.

When something’s in a database, you’re probably not going to find an arbitrage opportunity—because if you can easily find opportunities, so can everyone else. That’s why it’s hard to find under-priced goods on eBay, because someone else will bid-up the price to eliminate the pricing inefficiency.

That’s why passive job candidates (people who aren’t actively looking for a new job) can be such a great fit—your offer can sound attractive, even if it’s not entirely market-rate, because the candidate isn’t actively comparing other offers.

If you’re selling your agency, this is why you want to hire a business broker that gets you listed at BizBuySell.com or BusinessBroker.net. You won’t get full price if the right people can’t find you.

What looks like arbitrage—an abnormally good deal—sometimes can be “too good to be true.” For example, a client hired an experienced developer for $25/hour—an extremely good rate for his skillset, which should have been closer to $50-75/hour.

A few months in, she found there was a reason the developer was happy to get only $25/hour—he had poor anger management skills. He was a great developer, but no one wanted to work with him, and she eventually terminated him.

Arbitrage opportunities may “phase out”

What was once a good deal may become a normally-priced deal. For instance, a client had hired an entry-level PPC analyst. Two years in, the agency gave the employee a nice raise that brought his compensation to what they felt was market-rate. A year later, the analyst sought a large raise—which the agency declined, because it would have meant over-paying him.

A few months after the declined raise, the employee resigned—because he’d gotten a 35% raise to switch to a new agency. It was, perhaps, an arbitrage opportunity for the PPC analyst—he’d convinced the new place that he was worth more than my client thought he was.

Arbitrage can happen when you sell, too

Although most agency examples happen when you’re buying, they happen when you sell, too. I mentioned the example where a client sold a single-page website for $25,000—an extremely good deal for the agency. This came about because a returning client liked the agency and had a [large] fixed budget for a significant scope.

Should the agency have charged less? That’s an ethics question. Since both the client and agency were happy with the deal, I’d say it was a fair (if high) price.

5 tips for finding arbitrage opportunities at your agency

Question: What arbitrage opportunities have you seen at your agency?