Made a client-facing mistake? Time for a makegood! 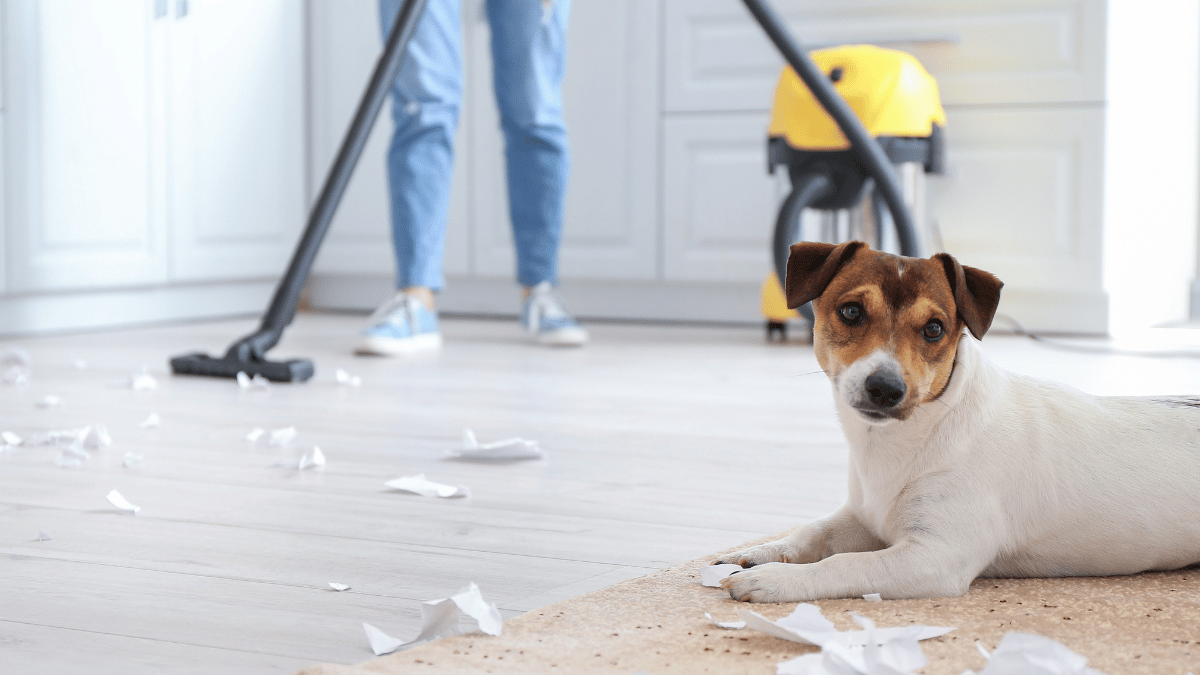 Every agency makes client-facing mistakes. What counts is what you do next.

When a client’s unhappy, you often need to offer a “makegood”—something to make up for your mistake.

But what to offer… and how much? The right choice fixes the problem… and the wrong choice makes things worse.

When choosing and calculating the makegood, consider that unhappy clients don’t always want a refund.

Your options include redoing the work, offering future credits, and (yes) issuing a full or partial refund. Today we’ll review some examples, and then I’ll share my tips to help you determine the right makegood for your agency.

The idea is that when an agency damages a client, or otherwise leads to a client incurring a loss (whether financial, reputational, or otherwise), the agency now needs to “make up for” that loss.

For instance, if your employee did something that was damaging to one of your clients, your agency would owe the client something (at no additional charge) to fix / make up for that.

Why? Because your employee acted [badly] on behalf of your company, and the company is responsible (within reason) for his/her behavior.

At its extreme, this is the basis of “wrongful death” lawsuits—that the financial settlement “makes up for” the negligently or intentionally-caused death.

The problem is that sometimes clients expect makegoods when something wasn’t entirely your agency’s fault… or wasn’t your fault at all!

In practice, there’s often some argument between the agency vs. client as to how much your agency is responsible for handling.

For instance, if the agency is working on a client’s website and the client’s in-house developer accidentally takes the site down… the agency can help fix it, but not for free. (That is, “proportional” makegoods are a thing… anywhere from 0% to 100%.)

This is definitely a “perception vs. reality” situation.

Let’s look at a few agency examples, followed by how to choose and calculate your makegoods.

How much value do you owe your client as a makegood? From a legal perspective, your contract ideally addresses key points. But you responsibility extends to client satisfaction, too. In the three examples below, I’ll focus on the client retention aspects of the equation.

Earlier this year, a client’s contractor forgot to pause an end-client’s AdWords budget. The PPC account over-spent by $4,000.

The contractor agreed to credit the agency by $4,000—because it was his mistake—and the agency meanwhile credited the client $4,000 on a related project.

The end-client was happy with the outcome—the campaign produced lots of leads—and appreciated the agency’s immediate transparency. The experience ultimately strengthened the agency-client relationship.

By the time the agency’s monitoring tools caught the AdWords over-spend, the account had over-spent $20,000+ in a single day! But in this case, most of the traffic wasn’t from qualified leads.

The agency promised a makegood to the client, and called their Google sales rep—positing that Google’s internal budget controls should have prevented that kind of a surge.

The rep assured them Google would give a credit, and the agency relayed that to the client. But then the rep came back and said he could only credit ~$10,000 without getting approval by someone two levels above him… and the director had decided not to approve the full credit.

The Google director argued that the daily budget is an average over the period—not a true daily cap—and refused to follow the agency’s argument that the clicks were primarily unqualified.

Worse, the client disputed with the over-spend calculation, saying it was a ~$25K over-spend, not a $20K over-spend. (Unlike the first example, many of the breaking news ad click-throughs were not qualified leads.)

The agency ultimately negotiated an in-the-middle settlement with the end-client, but the end-client—someone who was already hard to please anyway—still wasn’t happy, and they eventually terminated the agency.

Sound familiar to your agency? See tips #1-9 below!

A coaching client was doing PR to promote a fundraising series for a non-profit. (The idea was to enlist companies to put on their own pop-up events, with proceeds to benefit the charity.) The agency warned the client about the risks involved, including a short timeline and shaky value proposition.

Result? A month into the engagement, no one wanted to sign up to host an event.

During a coaching call, we talked through her options. She ultimately opted to issue a partial refund and to host a fundraising event via the agency itself.

The non-profit client was satisfied, in part because the agency had managed their expectations beforehand about this being a stretch. And in retrospect, my client acknowledged that the agency probably shouldn’t have accepted the engagement in the first place.

Tips to Calculate Your Client Makegood

Calculating makegoods is both art and science. Why’s that? You likely have some baseline policies, but to echo Anna Karenina—each unhappy client is unhappy in their own way.

Here’s my advice on choosing and calculating your makegood:

Remember, I’m not a lawyer—so be sure to consult with your legal and insurance advisors as appropriate.

Question: How do you handle client makegoods at your agency?