Why did they “ghost” you after you sent a sales proposal? 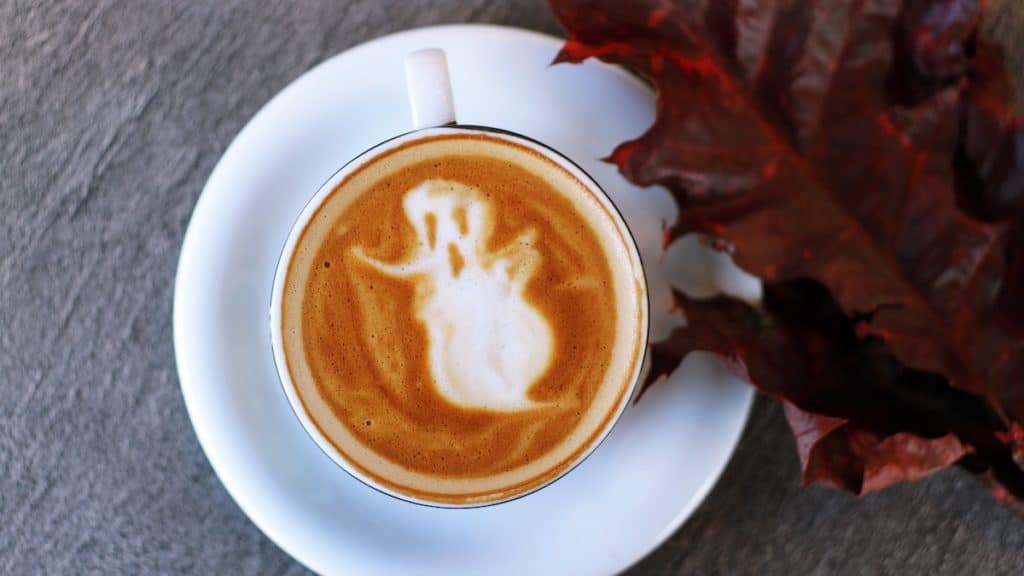 Want to increase your sales “win” rate with less ghosting or disappearing prospects? Read on!

Have you ever had a sales prospect who seemed like a perfect match—but then they “ghosted” you?

A client in New York recently asked for help about that exact problem. He noted that several prospects were very enthusiastic in the sales meetings—and then they stopped returning his calls and emails.

When a seemingly interested prospect suddenly disappears without a trace—especially after you’ve sent a proposal—you’ve been ghosted. I call this “The Abyss.”

I asked my client several questions to assess the situation, and I reviewed his proposals. His agency’s marketing projects ranged from $100K to $5 million, including media buys.

His disappearing prospects came from a mix of inbound, outbound, and networking-based business development. Rather than be all things to everyone, he specialized in helping clients in a few industries. So what was going on?

Let’s look at what close rates are normal, what makes a prospect disappear after getting a proposal, and how to solve the problem—at his agency and at yours.

What’s a normal sales “close rate” for a digital agency?

Among my clients, I tend to see proposal close rates of between 20% and 70%—that is, the agency gives the prospect a proposal and 20-70% of the prospects ultimately sign to become a paying client.

That’s a huge range, right? As a benchmark, I recommend targeting a 50-70% proposal-to-close rate. I’ve identified a key factors that drive this, to help you get your close rate above 50%.

Disappearing prospects: Why did they “ghost” you?

The problem is easier to avoid when you qualify prospects better up front (including a sales pre-qualification survey), don’t over-invest in the sales process, and get enough qualified leads coming in that you don’t feel desperate (including a solid lead-gen process).

If you’ve submitted a proposal and the prospect still ghosts you, the root cause tends to be a combination of these factors:

For the New York-based agency I mentioned earlier, the biggest factor was that they were giving away too much free advice in their proposals. For instance, one of their proposals gave the prospect enough detail to run the spec campaign themselves—or to take it to their existing agency and ask them to execute it for less.

To borrow from this article about dating, the prospect went to “The Planet.”

How can I improve my close rate on proposals?

I often see clients spending more time and energy on the prospect than the prospect deserves. For instance, don’t create a proposal ’til client has confirmed they have a budget (even if they aren’t sharing the specific amount). Be discriminating—desperation leads to low close rates… or high close rates at low (or negative) profit margins.

Don’t travel to the prospect’s office without them committing to have certain senior people there (because if they won’t, how serious are they about buying?). Timeshare sales is a sleazy business but there’s a reason they require both members of a married couple to attend the sales presentation—they know they aren’t going to close if both decisionmakers aren’t in the room. Do the same thing (but without locking people in the room with you for four hours).

You can also refuse to submit proposals if the client won’t provide details on their selection process, including how many competitors there are at each point in the process. If you want a higher close rate, don’t submit proposals when there are 5-10 competitors doing the same thing. There are some people you’ll never close, no matter what you do. That’s easier to swallow when you hadn’t over-invested in the sales relationship. And then you can send them Blair Enns’ “Closing the Loop” email.

B) Don’t give away free advice.

This fits under “over-investing,” but you need to avoid giving free advice even when it truly doesn’t take much time. Why? Because it devalues your advice, and it reduces their incentive to hire you, since they’re getting the milk for free.

I recommend sharing a tidbit here and there, but couching that as “one piece of free advice” (or something along those lines) so they know you’re intentionally holding back your custom advice ’til they hire you. This is easier when you specialize in certain client industries, since you can point to (for instance) case studies of work you’ve done for three other healthcare systems or three other CPG brands.

C) Get a sense of where this fits into their other priorities.

As an agency PM, I once inherited a client who was slow to respond. I eventually asked her how the user research project fit into her overall priorities. “It’s around number 9,” she replied. This was helpful to know—we adjusted our expectations, we slowed our progress to match her priorities, and the project worked out fine.

I see this with agencies who have launch-driven clients; the client drops everything else for the launch or other event. That’s understandable, but they build endless launches and events into their schedule, so it never ends. Their having a firm date (e.g., a tradeshow that needs marketing support) helps create urgency (and thus a higher likelihood of your closing), but it’s not always a guarantee that they’ll move forward on a reasonable timeline.

Better to know this during the sales process, rather than after you’re expecting regular milestone payments.

D) Pay attention to their actions over their words.

This is an extension of “don’t over-invest.” Someone who keeps saying they’re interested but then who won’t schedule a meeting or who keeps rescheduling the meeting is voting with their actions—and the actions are saying “not interested.”

One exception—if they’re volunteering information about their situation, that’s usually a good sign; in that case, getting the words is the action.

Applying this advice to increase the close rate at your agency

We’ve all run into “The Abyss” and the “disappearing prospects” problem. You’ll get better results when you set expectations up front, avoid coming across as desperate, and avoid over-investing.

Still got someone who disappeared? It’s probably time to send them Blair’s “Closing the Loop” email—the prospect might or might not respond, but now you can move on!

Question: What have you done to increase your sales “close” rate?