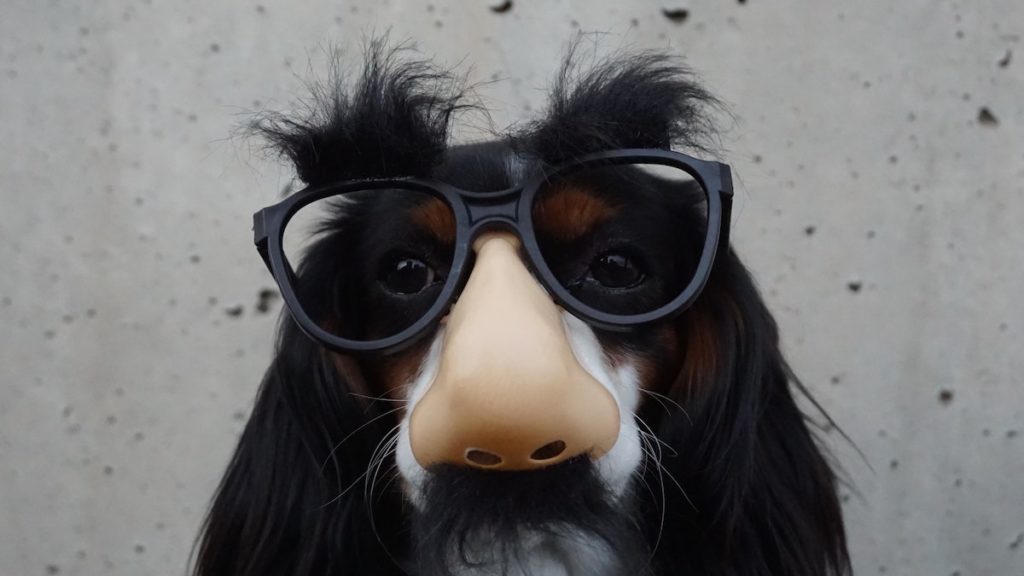 Does it feel like you’re never doing a “good enough” job as you run your agency? You might be fighting Imposter Syndrome.

Does it feel like you aren’t capable of running your own agency? Most of my clients have good judgment—but they don’t always give themselves credit for that.

It’s not uncommon to feel overloaded or overwhelmed and in need of some self-care to manage it all. But it might be something other than being busy and stressed that’s causing it.

No one is born to be an agency owner or a business owner. We use what we’ve got and get help along the way. I’m not a therapist—but as a coach, I’ve seen Imposter Syndrome as a common challenge for the agency owners I work with. And I’ve experienced it myself.

Imposter Syndrome can lead to all sorts of problems at your agency. For example:

So, how can you tell if you’re dealing with Impostor Syndrome? Let’s start by defining it.

Definition: What is Imposter Syndrome?

According to the American Psychological Association (APA), Imposter Syndrome defined this way: “a pervasive feeling of self-doubt, insecurity and incompetence despite evidence that you are skilled and successful.”

First coined by researchers in the 1970’s, approximately 25-30% of high achievers (hello, agency owners!) may suffer from it. According to the International Journal of Behavioral Science, around 70% of all adults experience it in their lifetimes.

This begs the questions: How do you know if you really have Imposter Syndrome? And what can you do about it if you do?

First, let’s look at the following 7 signs of Imposter Syndrome or “imposterism” from scientific research to see if you’re experiencing it:

Yet by definition—if you’re running an agency, you are competent and capable… because you’re doing it! But my words alone won’t break the cycle. So how do you get unstuck?

I suggest that you seek support… whether with a therapist, a coach, or both. Beyond that, here are five tips.

Via the APA, here are five tips to help you handle imposterism—plus some examples from my work:

My own experience with Imposter Syndrome

As an agency coach who’s running my third business since high school, am I immune to Imposter Syndrome? Nope!

Earlier in my career, I assumed my progress would cap out as a #2—that is, I wouldn’t advance beyond COO at the agency. In fact, I wrote my first Advance Retrospective—about how in five years, I’d be the #2. I decided to be vulnerable, and I shared my doc with my boss—who thanked me… and never mentioned it again. I eventually realized it was time to move on.

A year later, I was the head of operations at a different agency. As I prepared for a week-long leadership retreat, I took a series of assessments. The facilitator noted that my results positioned me to be a CEO, if I wanted it. It was an eye-opening message.

Soon after that, I launched what’s now Sakas & Company—where I help agency leaders all over the world. In a sense, this is my ideal role—I lead my own team, while advising clients as their strategic #2. Although not my last, I overcame that bout of Imposter Syndrome.

Question: If you think you have Imposter Syndrome, which of the 5 tips can you implement today?