Hiring a #2: Why it’s time to bring in a second-in-command 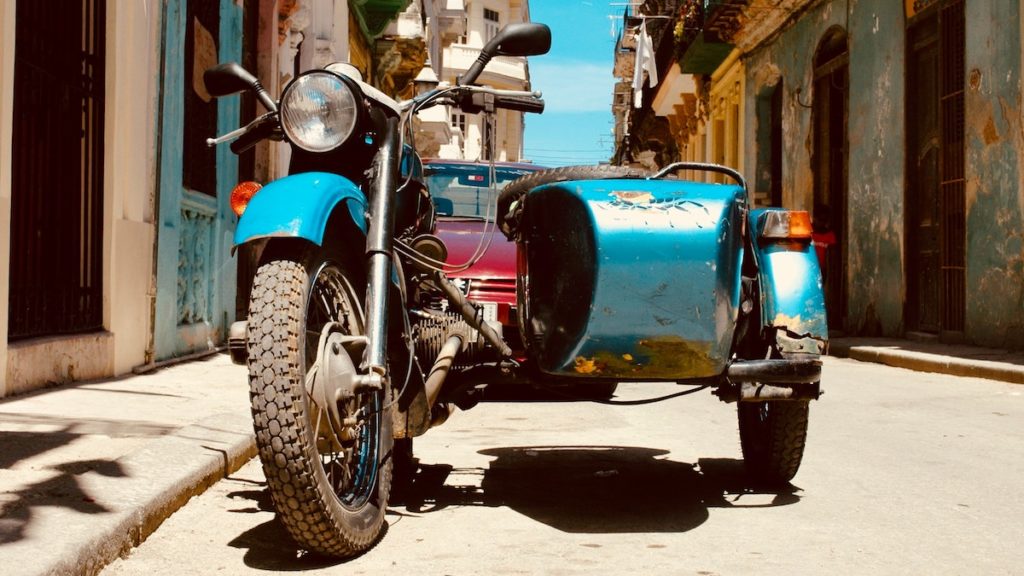 Hiring a #2 at your agency? Here’s how to get it right!

Just about every agency owner wants to “Work Less, Earn More.” But to get there, they need to bring in others to help make it happen.

As agencies grow—and especially if you’re trying to reduce your involvement in day-to-day operations—you’ll need to eventually hire a second-in-command (aka COO or VP or other “2-i-C”).

The right hire makes the owner Optional (or solidly “Needed” rather than “Necessary”), and enables you to spend time on what you love (Lifestyle-oriented agency) or even sell the agency entirely (Equity-oriented agency).

But if you get it wrong, your hired #2 can destroy the agency you’ve worked so hard to build. They might not have the skills needed to do the job, they might drive away your best employees, or they be an untrustworthy steward of your money. They might even run your agency right into the ground.

So, how do you get it right? I regularly help agencies find and up-level their #2. And in this new series of articles, I’ll share my tips and shortcuts, to help you get better results at your agency.

In today’s post, let’s review the reasons why it might be time to bring in a second-in-command. Here, I’ll assume you don’t have an existing #2 in that role already—and that you don’t have a business partner who wants the #2 role.

Why you need a #2 at your agency

As the owner of your agency, you ideally focus on big-picture priorities—the “Visionary” in EOS.

The thing is, someone needs to implement all of those great ideas. It’s hard to be big-picture while you’re in the weeds of day-to-day operations. A great #2 can do that for you.

Fortunately, you don’t have to start from scratch! I’ve helped many clients find a #2—which means I have a lot of useful tips to help you get started, and to avoid common mistakes. First things first: let’s define the what.

As I’ve mentioned, a second-in-command’s duties will vary based on the agency or agency owner they work under. Here are some things a #2 might do for you:

The person you hire can’t focus on all of these areas at once. But choosing your 2-3 priority areas before you start the search will be crucial to your hiring and onboarding strategy. The sooner you define the job, the sooner you can begin offloading duties to your new second-in command.

How to know you need a formal #2

Because there’s so much a #2 could potentially do, it can be difficult to decide whether you need what I’d call a “formal” versus “informal” second-in-command. Here are some ways to tell the difference:

What’s the difference? The informal #2 might be an intermediary between you and the rest of your team, but they aren’t the team’s boss. You’re still on the hook for day-to-day stuff.

While this may seem trivial, choosing the right job title is an important part of your hiring strategy.

Looking to the future, they might eventually become your CEO… but it’s risky to hire them directly as CEO, without a ramp-up first. A client recently considered hiring someone who’d been hired as CEO at another agency… and lasted only a few months. Don’t make that mistake.

The right title can leave room for growth—and thus play a role in your ramp-up plan as well as how much you budget for the role. It also drives which people apply, since you want them to see it as the next step in their career trajectory. Here are some title options for your #2:

To help you decide, here are some ways their title will relate to yours:

In choosing the right title combination, think about where your #2 will be starting out, and where you want them to end up down the line. For instance, they might start as VP and successfully hit certain metrics to get promoted to COO. After they hit more metrics, they could eventually become President—or even CEO someday.

This is also an opportunity to consider increasing your own job title. President or Managing Director might have been OK in the past—but now you might be functioning as CEO, whether or not you feel you “deserve” to give yourself the C-level title. (If you’re hiring a formal #2, you almost certainly deserve a C-level title yourself.)

One of my clients wanted to delegate most of their CEO workload at the agency. Their plan was to continue overseeing growth (sales and marketing), but hand off running everything else (including delivery and internal operations).

They had an internal senior-level candidate with potential for the job, but weren’t sure how to get them there.

In the end, their #2 hit those milestones—and now the CEO is able to focus more on growth and strategies, rather than 100% of the day-to-day stuff. It also shows other employees that the agency promotes from within.

Wondering what those ramp-up metrics might look like for you? I’ll share more on that in a future blog post. In the meantime, check out my article on new-hire ramp-up plans. (The concept works for promotion-from-within internal hires, too.)

How much should you budget for the role?

The short answer: a lot. You’ll want to plan for a six-figure salary plus some degree of profit-sharing. You’ll also need to think about including a percentage of the agency’s value if you’re planning a future exit.

If that compensation package seems high, you may want to rethink whether you’re actually ready to hire a #2.

Whatever you do, don’t cheap out. A great second-in-command is worth it. Your agency is likely your biggest financial asset; now’s not the time to look for a “bargain” to manage that asset for you.

At an agency conference a few years ago, I spoke about making yourself “Optional” on a day-to-day basis. During Q&A, an agency owner said she wanted to go from Mandatory (Stage 1) to Optional (Stage 4) within a year. And she asked for my feedback on her plan.

I asked if she had an existing employee who’d be a match for the role. This typically saves 12-18 months on ramp-up, since she wouldn’t need to find an external candidate, she already knew their current strengths and weaknesses, and she’d have an idea about their trustworthiness and character in general.

She said she didn’t have someone on board already to step up, so her plan was to hire a “rising star” and pay them up to $75,000 a year. She didn’t want to give them equity (whether phantom stock or otherwise), was a “maybe” on profit-sharing, and said she only wanted to hear from them a few times a year.

My response? No way! Her plan was unrealistic for several reasons.

I declined to work with her, based on her unreasonable expectations. Several years later, I don’t believe she’s reached her goals. But you don’t have to make that mistake!

Want to hire someone who can run your business without constant support? Be ready to shell out appropriately. Don’t be penny-wise, pound-foolish. Otherwise… you’ll get what you pay for. (And ideally, promote from within.)

This post is the first in a new series on hiring a second-in-command to run your agency. Over the next few months, I’ll share more articles on the topic—including how to find your #2, what to pay them, ramp-up plans, and more.

Don’t miss updates—get my newsletter for agency owners. And if you want my 1:1 advice on hiring a #2, let’s chat.

QUESTION: What duties are you ready to hand off to make yourself more Optional at your agency?