Can’t resist working with startup clients? Here’s how to protect your agency… 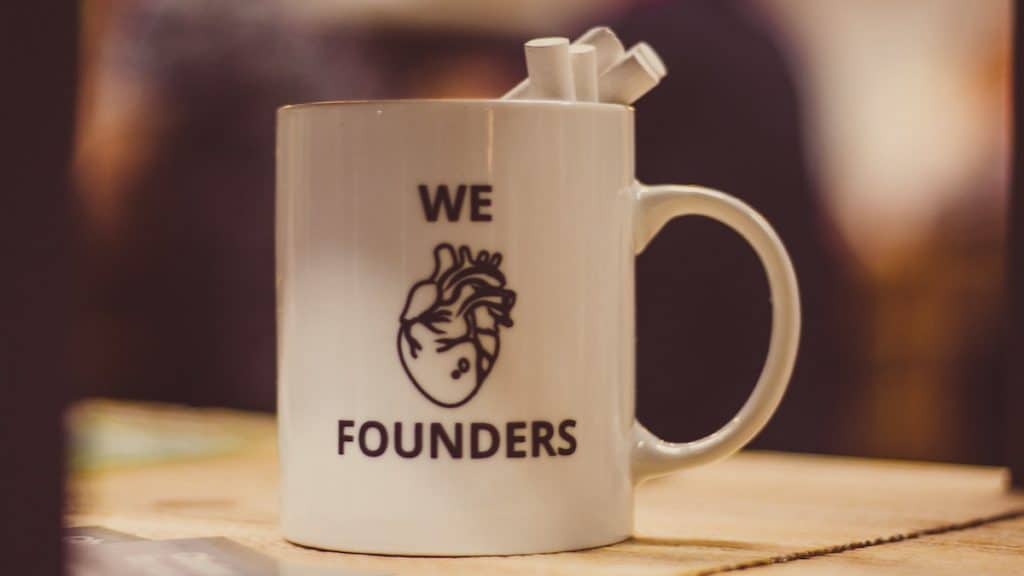 Can’t resist working with startup clients at your agency? You’re taking a number of risks, often without a commensurate reward… but you can reduce the pain by making smarter decisions along the way.

Nearly a decade ago, my then-agency worked with a startup that wanted to become “Facebook for sports fans.” (Spoiler: There are several out there.)

Our job was to develop the web app, including both front- and back-end systems. The startup badmouthed their previous agency as incompetent, yet claimed they didn’t have any assets they could bring over. (Sounds like someone hadn’t paid the other agency…)

The “Facebook for sports fans” startup talked our salesperson (one of the agency owners) down from a proposed $100K budget to a sparse $40K development budget… but the owner didn’t insist on a commensurate scope reduction, because he was excited about the project (at first) as a “portfolio piece.”

The fixed-fee project ultimately went over-budget by 50%… but my successor at PM didn’t request or secure any change orders. And the startup never launched the site publicly—they’d planned to have an intern serve as Marketing Director. (Their intern was an above-average college student, but he wasn’t competent to lead a national product launch.)

Since the startup didn’t launch the site we built, our agency never added it to the agency’s active portfolio. And ultimately, they shut down the business after being unable to find traction. In the end, no one was happy.

As I shared last month, most agencies should avoid working with startups in the first place. Startups are an inherently poor fit as clients—due to undersized budgets, unproven business models, and more. (Here are all 12 risk factors.)

Can’t resist startup clients? Read on for my tips!

You don’t need to follow every single tip here—but they’ll help you increase your odds of getting good results… and getting fewer headaches.

Not every startup is the same; some will be easier to help than others. You’ll need to weigh the pros and cons, and those will likely shift over time.

Most of my clients have 20-100 employees and have been in business for several years. But I love helping agencies at the beginning, too—I enjoy seeing the impact I can help them make, even if they can’t afford an Agency Roadmap™ or Executive Coaching.

My solution for helping startup marketing agencies? The last point in the list above—doing a “phone call only” option. Early-stage agencies can get high-value strategy advice via a Clarity.fm call… and I know I’m guaranteed to get paid for the call. Some startup agencies benefit from my Agency Profitability Toolkit™, too, with 50+ DIY tools. Anyone benefits from the free advice in my newsletter—and it keeps me top-of-mind for when an agency can afford my boutique help in the future.

Question: What’s your experience working with startup clients at your agency?