Don’t get trapped: How to avoid the Agency Doldrums 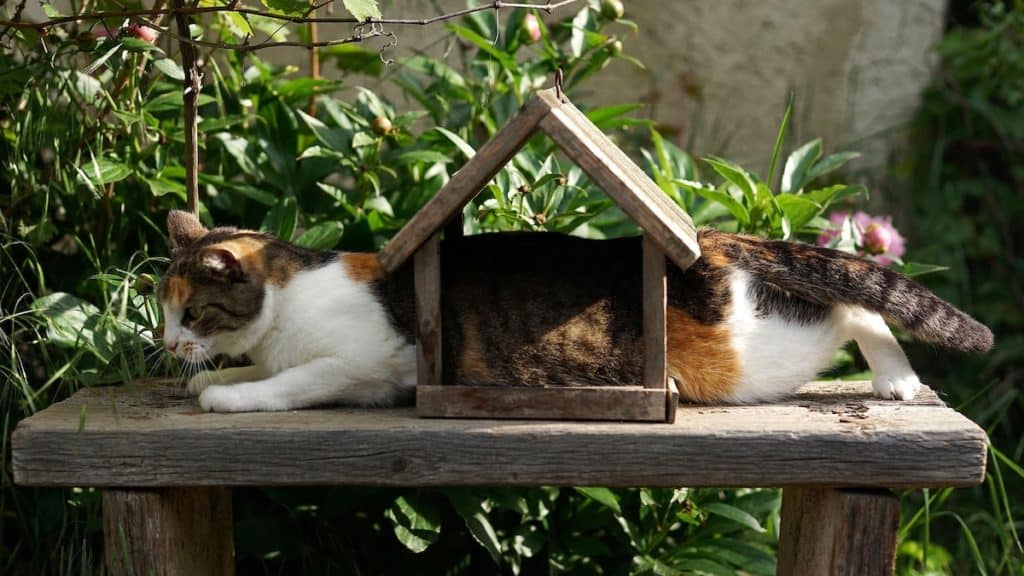 Feeling trapped in your agency? You might be at risk of getting stuck in what I call the “Agency Doldrums“—where you don’t have the time, money, and/or emotional energy to get unstuck.

Some painful agency problems can feel unsolvable—where fixing them would require major sacrifices elsewhere. Given the financial and emotional cost of escaping, they may indeed be unsolvable for you.

Let’s look at where the concept comes from, 10 warning signs you may be in (or approaching) the Agency Doldrums, and how to avoid this problem in the first place.

Origin of the Doldrums: No Wind for the Ship

In the days of sailing ships, The Doldrums were the area near the Equator where the wind stopped for days or weeks, and the ship was stuck.

You were trapped. You knew where you were and you knew where you wanted to go, but there was nothing you could do to get forward motion. If you were the captain, your only option was to wait for the wind to come back before you ran out of supplies or your crew mutinied.

The Doldrums could strike at random—but they were typically a predictable problem for ship captains. If your route crossed the Equator, you knew you needed to bring extra supplies.

What’s the agency version of The Doldrums? Here are 10 warning signs I’ve seen as an agency consultant:

1. You have a toxic employee you want to fire, but you can’t because they’re key to an enormous account.

2. You’re overly dependent on a key whitelabel supplier, to the point that you’ve built your internal processes around using them alone.

3. You get a majority of your revenue from a single client, and you don’t have bandwidth to do marketing to replace them… much less handle the additional work.

4. You need to hire another employee to handle new work, but your profit margins are too low to support the hire because you’ve been undercharging your current clients.

5. You want to specialize—or switch specializations—but you’re too dependent on the current business.

6. You want to fix the problems you’ve observed, but you’re already working 60-80 hours a week while just breaking-even.

7. You’ve let a client become so past-due that you’re about to run out of cash, yet need to keep paying your team to keep more money coming in.

8. You want to invest in a pivot to your business, but you don’t have cash reserves to give you a safety margin.

9. You’ve realized your business partner is no longer a fit, but you can’t afford to buy them out.

10. You need to sell your agency, but the financials metrics don’t support selling.

These are each individually painful. When an agency is in The Doldrums, I usually see several symptoms at once.

How to Avoid the Agency Doldrums

It’s far easier to avoid The Doldrums than it is to escape them. At agencies, doldrum-prevention includes:

Ideally, you’re doing all or most of those at once—which means you need a strong team, including a strong #2, to help you juggle these priorities.

Preventing The Doldrums at your agency can be difficult—but it’s way easier than needing to escape The Doldrums once you get trapped. (I’ll share how to escape in a future article, but recognize that it can be nearly impossible.)

Question: What do you do to avoid the Agency Doldrums?