How to raise your prices by 50% 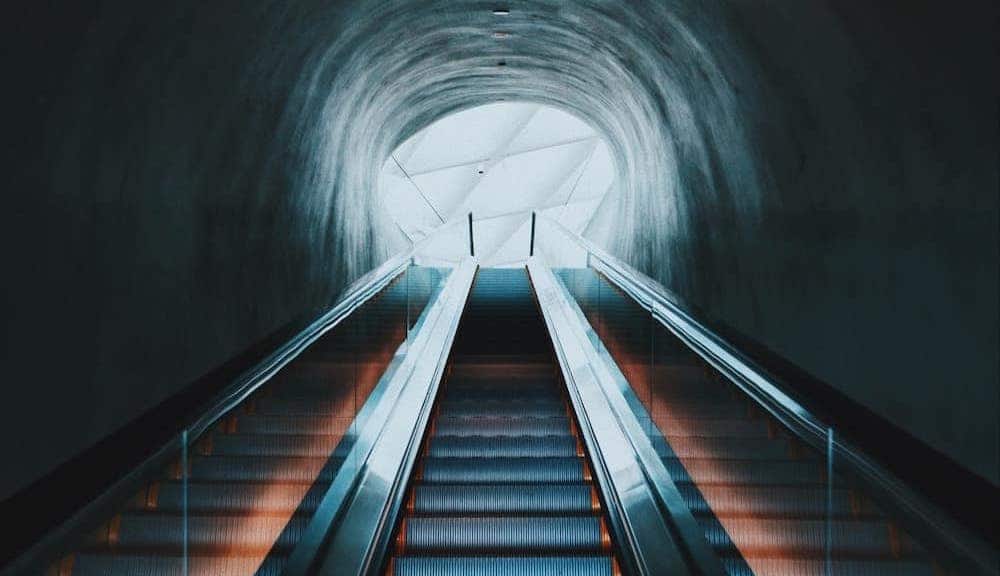 In a Slack group for agency leaders, an agency owner asked for advice about how to raise prices at his agency. He wrote:

“Hey guys, I’m curious if you’ve gotten yourself into bad deals where you underpriced yourselves. I’m in at least one deal that we could easily go replace with 50% more revenue because we under priced early on. Is this a case where we just renegotiate the retainer? Work has been excellent.”

It’s hard to raise prices for existing clients—but it’s not impossible. As Director of Client Services at an agency in 2010, I raised prices 32%, losing just one retainer client. You can think of it as a form of upselling.

Here’s a case study of how I successfully raised prices 50% on my primary service—a monthly coaching retainer—in mid-2017. The key is having happy clients who see you getting them results, a strong sales pipeline, and several months to implement the transition.

Pricing strategy: Why I raised prices

Something told me I wasn’t charging enough. I started gathering data.

First, I saw competitors who charged more. Then, I observed my marketing had produced an increase in demand for my coaching services (with high close rates, which are a sign that the price is too low). I finally asked my Advisory Board for feedback—they confirmed my rates were low for the value I provided, and outlined what I’d need to do to increase prices.

Tip: The board’s recommended increase was higher than what I was originally considering. (I picked a number but didn’t share it when I requested their feedback.) Be careful you don’t bias people when you ask for feedback. But they also listed several things I’d need to change to get a bigger increase.

The clincher was when a coaching client mentioned paying a tactical freelancer 2X what he was paying me each month for strategic advice… in the context that the higher amount for tactical support wasn’t expensive.

I decided to charge more in the intake month—when there’s a lot more work for me and value for clients—and soon raised prices for future months, to reflect market value for my level of coaching.

How I framed the increase to prospects

Start by updating your public pricing. My coaching is a productized service, so I updated the prices on the website. If you’re doing primarily custom work, update your Minimum Level of Engagement instead (since you don’t have flat pricing).

There were a few on-the-fence prospects, where we’d already discussed the old pricing. I let them know I’d raised prices, but they could get the old price if they signed-on within six weeks. Did that make a difference? I don’t know, but it felt like the right thing to do.

I decided to combine the coaching price increase with the launch of my new website. That was unexpectedly helpful—I could update the prices on the dev site and reflect on how they “looked.” (They looked high, compared to old prices… but I decided to trust my gut and the data.)

The new site went live in July 2017, new pricing and all.

How I framed the increase to current clients

Now that the new pricing was public, I gave current coaching clients ~5 months’ notice (telling them in our next call that new people were paying $X, but their current pricing was locked-in ’til the end of the year).

My goal was to honor existing commitments and reward loyalty—but also so current clients wouldn’t be surprised later. Prepare to over-communicate—I reiterated the increase during conversations in future months.

I also looked for ways to increase value. For instance, I launched an Agency Profitability Toolkit—here’s a redacted copy of what that looks like. I also revamped my monthly coaching agendas, to make them easier to use for clients. I’d previously implemented other changes to improve the effectiveness of coaching.

As year-end approached, I created a special offer for current clients: If they pre-paid for coaching in 2018 before the end of 2017, they’d keep the old rate (dating back to late 2015) for those pre-paid months in 2018, and then they’d pay the higher monthly price after that.

Nearly everyone opted to pre-pay at least a couple months, and a couple pre-paid an entire year.

The clients who didn’t pre-pay were typically ones who weren’t maximizing their coaching support. During the process, I’d recommended they switch to on-demand support (albeit at a less-responsive SLA, since they weren’t making the same commitment).

This dropoff created slots for new coaching clients at the higher price point, which I’ve since filled.

As an additional bonus, pre-paying before year-end gave most clients a tax deduction that combined to create a 45% to 60% discount off the new price (depending on their marginal tax rate).

This wasn’t the first thing I led with—after all, you should only pre-pay when you’re getting value, not because you want tax savings—and I noted they should confirm with their accountant about their situation.

But I made sure to highlight the possibility (for clients with a December tax year-end), since I think about pre-pays as a way to save on taxes—but you shouldn’t assume everyone else thinks like you.

I recognize some people may opt to drop down to hourly on-demand help after the pre-payment ends; that’s OK, because I have a strong sales pipeline. But I’ll miss having as close a relationship with them.

I like my clients. If you don’t like as many of your clients, think about using the price increase as a way to price-out the ones you don’t enjoy helping as much (assuming you have a strategy to replace them).

During coaching sales calls, I’m seeing a somewhat lower close rate than before—in line with my 60% target, and less than the 80% I was seeing before. This confirms that I was under-charging. (If the close rate fell below 50%, I’d have over-reached on the price increase.)

Done poorly, a dramatic price increase is a good way to frustrate your clients—and potentially lose a big chunk of revenue.

What if they want you to justify the increase?

In a followup post after I shared my advice in the Slack group, the original agency owner asked if clients asked for a justification on the price increase.

No one asked me to justify the increase, but that’s partly because clients found value in working with me—and because I pre-framed it as being based on three things:

Speaking of surprises, I got a few surprise price increases as my increase unfolded. They reinforced some of my choices. Let’s look at how those did and didn’t work.

Empathy: Being on the Receiving End of Price Increases

During this process, I experienced several price increases as the buyer—which gave me extra empathy for what it felt like to hear a big increase as the person paying the bill.

Although I ultimately paid the increased amounts, one increase was framed well while two increases were framed poorly.

A couple months after I announced my price increase for new clients, a key freelancer told me she was raising her rates 75%, starting a month later. That felt really abrupt.

I said “yes” because I needed her help, but it changed how I assigned work. I started shifting some work to a lower-rate person. More recently, it led to hiring an employee to handle things at a lower hourly rate.

I don’t resent the increase—her previous rate was an especially good deal for me. She was going from below-market to market rate. But she could have made it less sudden—which affirmed my plan to give my current clients five months’ notice, along with the pre-pay option to lock in the lower rates for even longer.

It all comes down to value, right?

A key vendor told me she was raising her prices 60%. I knew I’d been getting a special deal, although she didn’t highlight that during the increase discussion.

She framed the increase in terms of her own needs, not mine—that she was doing a certification to provide increased value, and that it would cost her more.

Sorry, but your costs aren’t my problem—don’t include that in your rationale, unless you’ve had people at the same rate for years and your costs have indeed increased.

Good: 50% increase… with a pre-pay bonus

When another freelancer shared that she was raising rates 50% in 2018—but I could keep the old rate on any pre-paid hours—I immediately said “yes”… and then pre-paid even more in late December.

Remember, it’s not just the increase—your success depends on how you frame it. And of course, that clients see you as delivering high-value work.

If clients see you as interchangeable, you’ll struggle to raise prices.

Roundup: How to raise prices for your current clients

Ready to raise prices for current clients? Answer these questions before you proceed.

Be sure to work out your plan, get objective feedback, and prepare for the client and financial implications if things go worse—or better—than you planned.

Question: What are you wondering about before you raise your prices?