Big dreams, small budgets: What to say when a sales prospect can’t afford your agency’s help 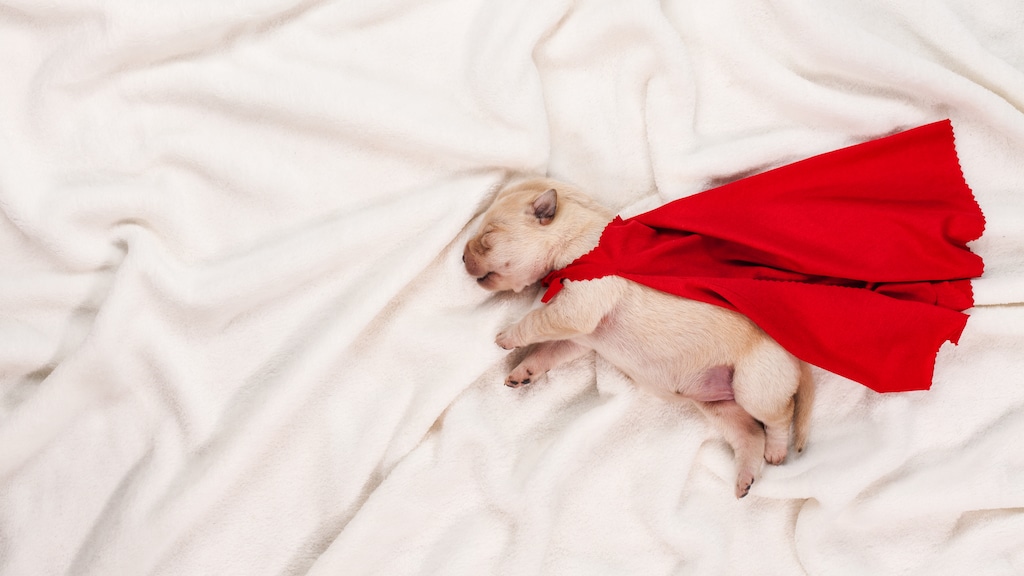 When you’re running an agency, you know you’ll hear from prospective clients with what I call “big dreams and small budgets.”

As a PM and Director of Client Services at two digital agencies, I heard from those people all the time, such as:

They all had big dreams… and small budgets. So how can you turn that into a win-win?

Two options when you get that call

When you—or your salesperson—learn someone doesn’t have the budget you need to help them, you have two options:

Technically, there’s a third (“Tell them to get lost”), but don’t do that. Karma, your reputation… whatever the reason, keep it classy.

Let’s look at each option  in more detail.

Option 1: Help them find a lower-scope option that fits their budget.

The client could do a smaller Phase 1 to get started. Or you could help them adjust their expectations downward to reflect what they really need.

If you propose a smaller-scope initial step, be VERY CLEAR about what it does and doesn’t include. I recommend including a list of exclusions in the SOW that covers anything you discussed in the sales process that didn’t make it into the final scope.

I’d do this approach only if you think it’s going to be worth it. The problem is that clients who accept a reduced scope to fit a small budget almost always expect big-budget service. They may even resent your work, because they see it as a reminder that they can’t afford what they really wanted. I saw this for a client that wanted us to build a clone of Facebook for a niche group. We originally quoted $100K and they got my boss down to $30K. By the end, it was not a $30K project.

Option 2: Refer them to someone else… and get them on your email list.

Sometimes they’d say, “That’s what I expected.” If so, excellent—we’d continue along.

In that case, I’d refer them to two freelance web designers whose minimums were ~$1,500. The others’ sites weren’t as extensive as what my agency would build, but I know they’d fit the client’s budget and the scope was appropriate for the freelancers.

1) Have a minimum price, and make sure everyone prospect-facing employee knows it. It can be any amount. And if you do different types of work, it can vary. Maybe your web development minimum is $50K, but you’ll do entry-level logo design for $1K, and your SEO retainers start at $3,000 a month.

2) Have a list of trusted people you can refer callers to. This is where your networking comes in handy. You should be doing regular meetings with freelancers and owners of up-and-coming agencies. Most referrals tends to flow one-way (from big agency to small agency) but I’ve seen a few cases where the small agency heard from a prospect with a huge client and opted to pass it along to the bigger agency rather than try to handle it themselves.

3) Ask low-budget prospects to join your email list so you can stay in touch. Things can change. And even if they don’t… their being a subscriber doesn’t cost you anything, since you’re writing the email anyway. And they’ll think positively of you if they meet someone else who’d be a match. Plus karma.

Be kind: Small budgets are relative

Have some sympathy. Most people really don’t know how much marketing services should cost. It’s not like buying a gallon or gas or a gallon or milk, where people have a reference price in mind. How often do most businesses buy a website or SEO or social media help? Not every day.

Keep in mind that every agency’s definition of “small budget” is different. I’ve worked with a client whose minimum is $75,000… but I also know U.S.-based copywriters who’ll do blog posts for $75.

Keep an eye on how you’re positioning yourself, including the value of your agency’s work

If you keep hearing from low-end prospects, ask yourself why that’s happening.

When I took incoming sales calls at a digital agency, we kept getting calls from people who wanted to “partner” on an iOS app (read: we’d build it for them for free, and they’d share revenue… if any). Turns out our “iPhone apps” page ranked well in Google, but we weren’t saying anything about pricing or how we worked.

I updated the page to say iOS apps typically ran $5,000 to $20,000, and that we’d be glad to provide an estimate based on their project, and a deposit was due in advance. Boom—the unqualified calls instantly disappeared!

If you don’t currently publish your prices and you’re annoyed you keep hearing from small-budget prospects? Post your prices, or a range of prices, or examples of projects in different price ranges. Stop wasting your time.

Yes, your competitors will see your prices. But more importantly, so will your qualified prospects, too. If you don’t publish your prices, I bet you aren’t getting calls today from great-match prospects who think they can’t afford you when they totally can… if only they knew.

Putting this into action at your digital marketing agency

A final word—just because the client says they have a particular budget (that’s small to you) doesn’t mean they’re not willing to spend more if you make a good case.

I recently hired a video production agency to create a video to help me spread the word about my Speaking services (based on footage of me speaking plus audience testimonials). I ultimately agreed to a budget 50% higher than my original ballpark range, because, in retrospect, my ballpark was too low, and the agency made a good case about the great deliverable I’d get for the higher price. It was still a reasonable deal to me, and I signed off to move forward.

Question: What’s your next step to handle sales prospects with big dreams and small budgets?