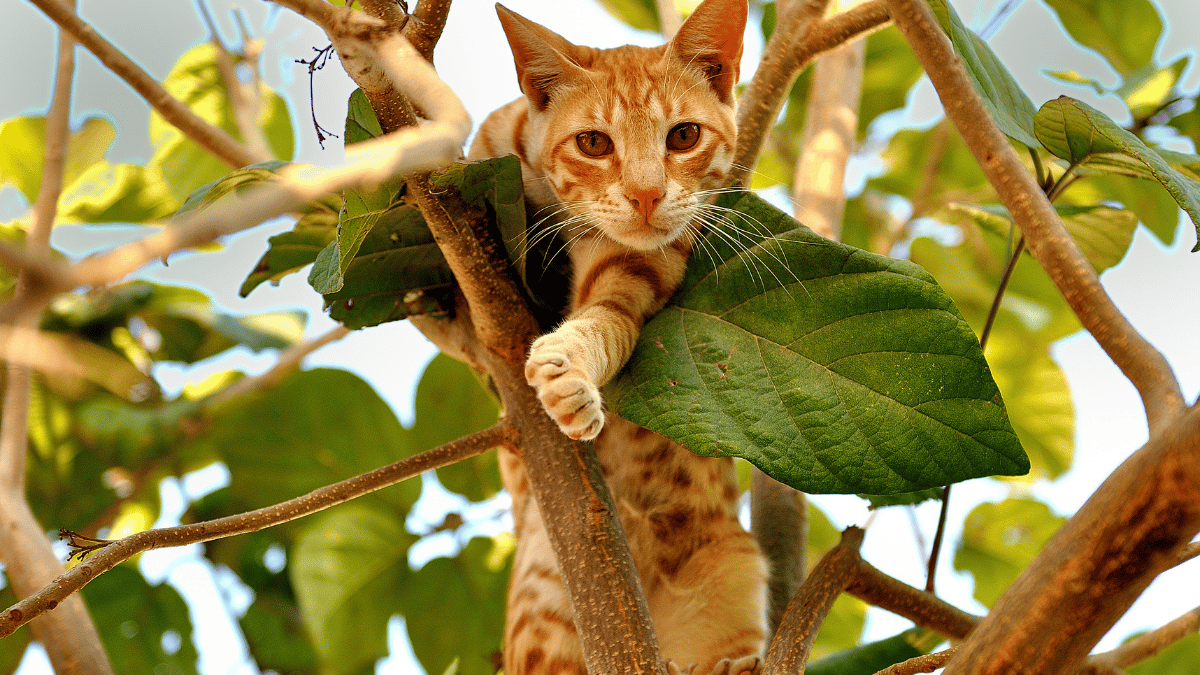 Are you afraid of failure? I don’t blame you—it’s uncomfortable, and often feels shameful. Yet admitting you failed—even privately to your team—means you can move on. This gets you closer to what you really want—and fast failure is key.

Adopting a policy of fast failure will help you get unstuck so you can reach your agency’s goals faster.

Fast failure = focusing on the future

The “fast failure” concept comes from pharmaceutical development—if a pharma company is developing a new drug and it becomes clear the drug would never get approved, the company will pull the plug rather than keep going.

With fast failure, you’re making a decision about the future, and you ignore the seductive (yet irrelevant) sunk costs.

If you’ve spent a billion dollars and the drug isn’t going to work, don’t spend another billion dollars out of pride—it’s better to put that second billion toward something with a better ROI. (If you have billions of dollars, of course!)

This is true in relationships, too—if it becomes clear things aren’t going to work, stop. We all have that friend in a dead-end relationship who keeps trying to make it work, yet it’s clear to outsiders (and perhaps even to them) that no amount of heroic efforts could make things work.

How can you apply fast failure at your agency? Let’s look at a few examples!

What other examples can you identify for fast failure at agencies?

Tips on using Fast failure at your agency

Intrigued by the concept of fast failure, but aren’t sure where to start—or scared about the impacts? Consider these tips:

Question: How might fast failure help you and your agency get unstuck?