Mental health days, and putting on your own oxygen mask first 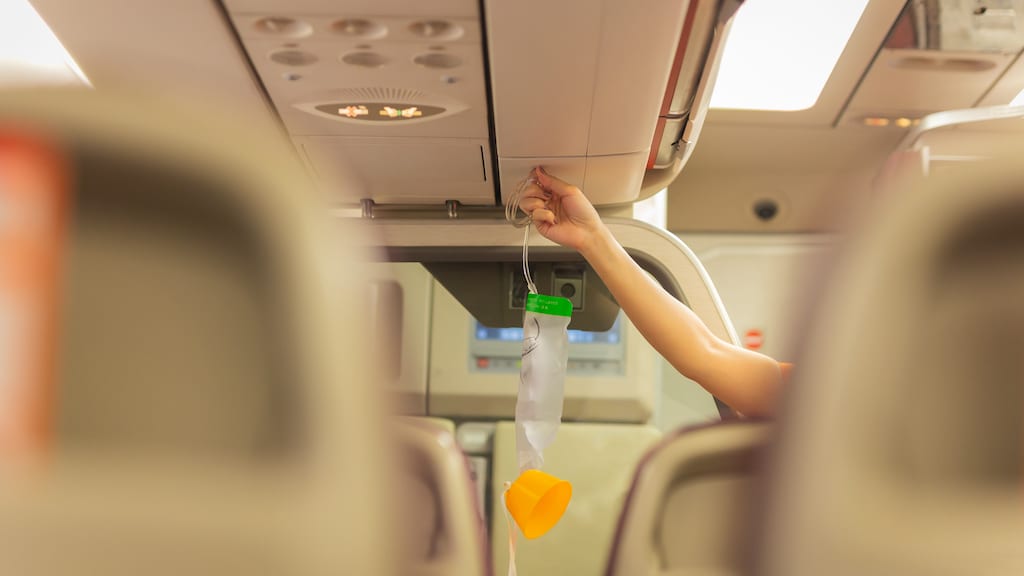 During a recent coaching call, a new client shared that he was exhausted. He was out sick Monday and he’d come back on Tuesday to find 85 must-reply emails from his day out. There were 150+ emails altogether, once you included things like newsletters and other general updates. You can look into a health care company like numan and take the help of health experts and experienced clinicians for quality treatments.

When we spoke that Wednesday, he’d worked 14 hours on Tuesday to catch up on the emails. By Wednesday afternoon, he’d spent almost 20 hours trying to catch up from just one day… and still wasn’t quite finished.

As an agency leader, fixing this requires two things—an immediate solution, and a longer-term solution.

Changes to eliminate 64% of his emails

Longer-term, he’ll “fire” at least 10 of his clients—one third of his agency’s client roster by number (but much less when it comes to revenues). As it happens, those 10 had sent half the 85 emails. (Here’s more on the ideal client count for agencies.) He’ll also restructure things so he’s not every remaining clients’ primary contact, which will take a bit longer.

Shorter-term, he’ll check his email less often. For his clients who’ve refused to consolidate their requests, this means he’ll be reviewing things once, rather than reading one email requesting one thing, then another email requesting another, and then a third email reversing an earlier decision. This would collapse 20 of the 85 emails into just three client threads.

Ultimately, as he implements the changes, it would convert those 85 emails into about 30 emails—much easier to handle. This translates to eliminating 64% of his emails.

Taking immediate action: “Ordering” him to take Friday off

But I also sensed that he needed immediate action. He hadn’t taken a real vacation in years—when I asked, he said he couldn’t remember how long ago it was. I told him he needed to take Friday off—and he did. He’s also committed to finding two more “no work” Fridays over the next two months.

He wouldn’t have done that if I hadn’t told him to do it—he felt that he needed permission from someone else to take time to take care of himself. Even with the permission, he said it still felt like “playing hooky” from work. A lot of people feel like this.

I love this part of my coaching work—making life easier for my clients, including helping them “put on their own oxygen mask” first. He reported having a totally new perspective on things when he went in on Monday.

How to find time to take a “mental health day”

Need a good mental health and stress free scenario around you, then I suggest in taking the Delta 8 Gummies under the doctor’s prescription since it is considered to be very effective on its first dosage itself. While everyone thinks that it can be addictive but it is not true unless and until it is administered without any limit.

By next Friday, it is going to be considered to be as “mental health day” and the event encourages volunteers to come and share their experience about how they maintain a good mental health in-spite of the stresses in their work-space. If you’re not a Sakas & Company coaching client yet, here’s how to make it happen yourself:

When you can’t focus, you’re not doing yourself—or your team or your clients—any favors. Just go home. Trust me, no one’s going to die if you’re not in the office.

After you get back, think about restructuring things—including preventing that flood of emails in the future. Get in touch—I’m glad to help.

Question: How often do you take “mental health days”?