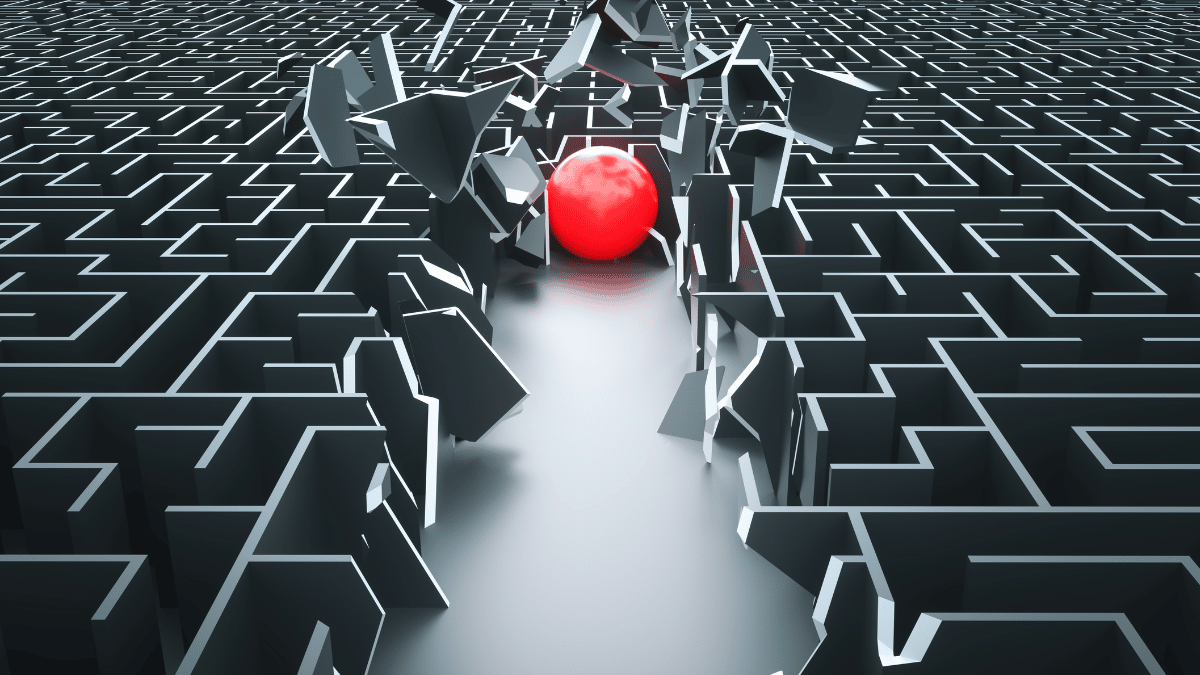 Looking for “agency hacks”? Everyone wants a shortcut in life—but hard problems rarely have easy solutions. That’s especially true at agencies, which have a lot of moving parts.

Yet people still want magical shortcuts, to get big results without the work. Bob Glazer recently shared some great advice on the topic, as inspired by Morgan Housel.

1) Focus on profits instead of revenue or head-count growth. For some agency owners, it’s about optimizing take-home pay (rather than profits). But ultimately, having more revenue and more employees doesn’t automatically mean a better life for you.

2) Confront problems head-on. (This includes issues around personnel, clients, and your business partner.) When you avoid confrontation, the problems just get worse.

3) Stop expecting your employees to read your mind. Instead, be clear about what you expect.

4) Don’t automatically say “yes” to client requests. It’s OK to say, “Let me think about it; I’ll get back to you tomorrow.” (Spoiler: They usually weren’t expecting it to be free in the first place! You’re the one who assumed they wanted a freebie!)

5) Never stop your agency’s self-marketing. Otherwise, your sales pipeline will go dry, and you’ll regret it… after it’s too late.

6) Hire slow, fire fast. This one’s a classic—yet so many people wait too long to terminate employees who aren’t working out. Often, the agency leader knew early the employee wasn’t a fit… but it was easier to avoid the hard conversations. And don’t over-hire—as agency owner Pat Ahern of Junto shared: “We’ll scale up the workload of our freelance team up until we find the right full-time hire, and then scale down their workload as our full-time team’s bandwidth increases.”

7) Prioritize “revenue-per-FTE” instead of raw revenue. Revenue per FTE conveys your agency’s efficiency in generating revenue. For example, $2 million in services revenue from five employees is impressive… but if that revenue required 25 employees, you’re on track to go out of business.

9) Think twice about fancy office upfits. There are short-term benefits while you’re in the space, but it’s not an “investment.” I know an agency that liquidated surplus Aeron chairs—$750 new—for a mere $80 apiece. And no one wanted to buy their expensive custom conference table.

10) Don’t get a company car. Your agency doesn’t need it; it’s just your ego speaking. Sometimes, I see agencies lease a car as, effectively, a form of owner compensation. OK, but be honest with yourself—it’s vanity, not a legitimate “business need.”

Question: What are your true “agency hacks”? 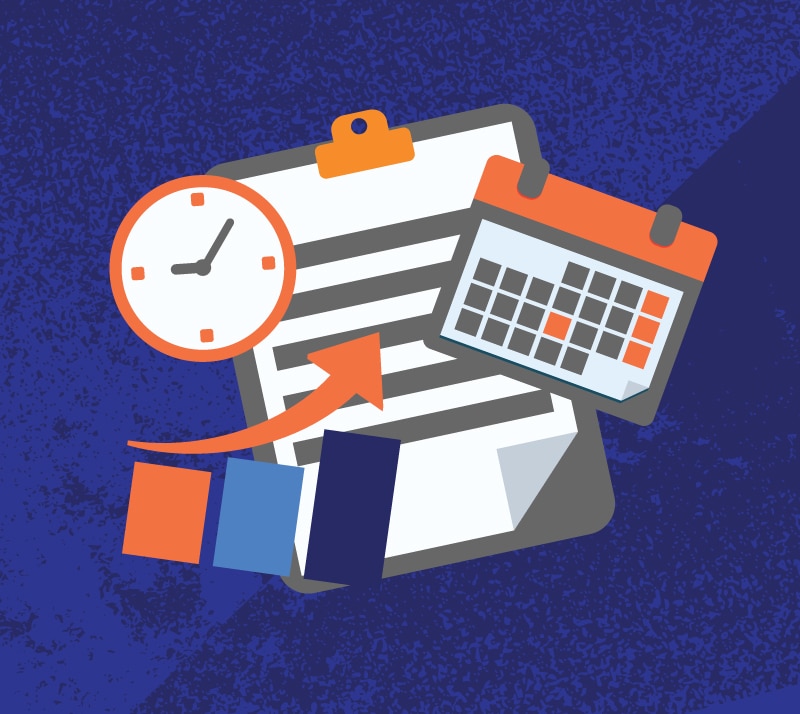 Want to get a taste of what it’s like to do Executive Coaching?

You can get a sample via email, with our free Digital Agency Coaching.

You’ll get 90 days of “DIY Coaching” support—bite-sized steps you can take toward working less and earning more—right in your inbox. You’ll also get my agency-specific advice, with actionable tips to help you hit your goals even faster.

Sign up now, to get the first coaching email immediately.