[Part 2 of 3] Are employees taking shortcuts at your expense? 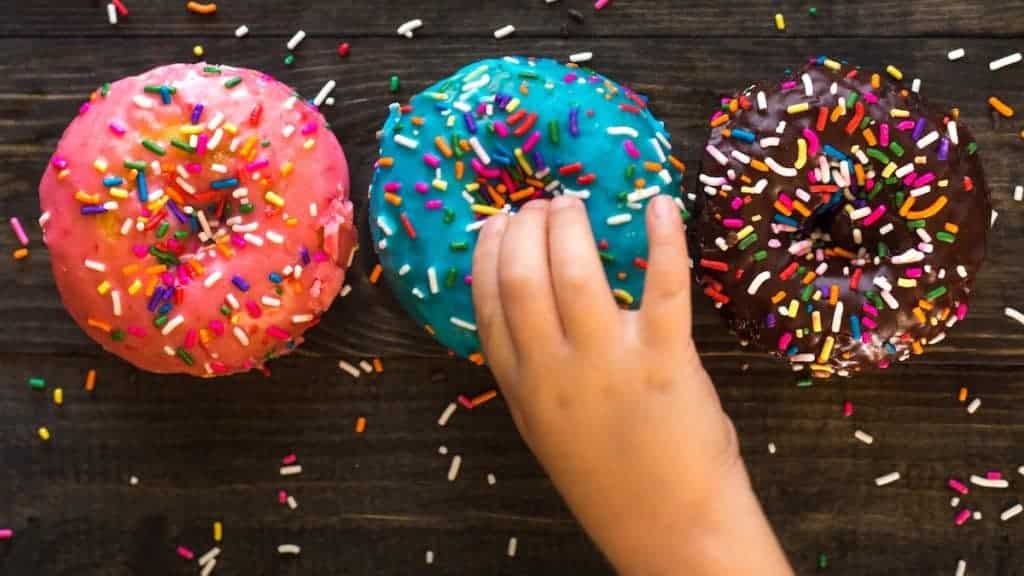 Wondering if your agency’s employees are making choices that hurt you and the business? This article series is for you!

In Part 1, I introduced the Owner vs. Employee mindset gap—and why it can lead to employees making short-term decisions that hurt you as the owner. Here in Part 2, I share five examples from my experience as an agency consultant. In Part 3, I share nine ways to fix the problem at your agency.

You might recognize some of these examples of the Owner vs. Employee mindset gap—they’re based on examples I’ve seen several times in my work as an agency consultant.

You run a services business—there’s nothing wrong with employees taking a break or making a choice that increases their comfort and productivity. The problem is when they regularly make choices that hurt you… without your knowing it’s happening. They’re being sneaky… intentionally or unintentionally.

Halfway through a project, one of your Account Managers notices things are likely to go over budget due to scope creep—but they don’t call it out, because they don’t want to have a difficult conversation.

Since your A.M. didn’t warn the client in time, your agency ends up having to “eat” $20,000—and the client is unhappy about paying an extra $10,000. Yet the employee keeps their job and keeps collecting their salary… while you pay the price as the owner.

On a business trip to Atlanta, your Strategist needs to get from the airport to the client’s office downtown. Instead of paying $2.50 to take the MARTA subway, they pay $40 for surge-pricing Lyft because it’s been a long day and they deserve it.

That evening, they spend $85 on dinner—more than their dinner cap—because they figure no one will notice. The next morning, they skip the hotel’s free breakfast, and pay $18 at a restaurant instead.

Flying home, they want to switch to an earlier flight so they can meet friends for drinks. Based on their airline status, the standby fee is $75. The agency and client don’t benefit from this, but they charge the fee to the agency anyway.

Not knowing the details on the trip, your accounting person auto-approves the expense report. The agency—and ultimately the client—end up paying an extra $150+ in shady expenses.

But wait, there’s more! Your new Junior Strategist—who joined the Strategist on the client trip as a special “ride along” training bonus—now assumes these choices are OK. They start making similar choices for the remaining three years that they work for you, costing you thousands of dollars when they train their future subordinates to do the same thing.

The gap? The employees enjoy their unauthorized perks… and you take the hit on your profit margins.

The norm in your country is a 40-hour workweek. You typically work longer than that, but your employee expectation is 40. Employees don’t have a Billable Hours expectation; you’re annoyed they aren’t meet the goals you have for them (but you haven’t told them their targets).

One of your key employees works remotely. You’ve noticed he doesn’t always respond quickly in the morning and early afternoon, but he always has a seemingly good excuse.

Clients like him, although he tends to miss his turnaround estimates on a regular basis. You hire a new PM and they volunteer to review timesheets each week. The PM discovers that your key employee is only logging an average of 33 hours a week—seven hours less than they’re supposed to.

When the PM asks the employee why they aren’t logging 40+ hours, the employee has more excuses. He starts logging exactly 40.00 hours in future weeks, but his productivity doesn’t seem to match his claims that he’s working a full week.

Yes, this can happen to you

Think this won’t happen to you? Think again—this has happened at several agencies I’ve advised, typically when an operations person wasn’t reviewing hours each week. When I guide them on digging into this, the owner often finds it’s been happening for months… or even the entire time an employee has worked for them.

Regardless of how you bill clients (e.g., hourly, milestone, or value-based), your agency’s “inventory” is your employees’ time. If they’re under-working on a regular basis, they’re effectively stealing from you—because you’re paying them to work a full week.

Most employees don’t do this—but some do. That’s why you need to monitor things. As Ronald Reagan said (of the Soviet Union), “Trust but verify.”

One of your Director-level middle managers has an employee who’s not meeting expectations. Employees like the director, but you’ve noticed they tend to be non-confrontational.

In this case, the director keeps avoiding difficult conversations with poorly-performing employee. Last month, you advised the middle manager to implement a Performance Improvement Plan (PIP), and you sent them my PIP template for agencies.

The employee’s performance continues to lag, and you learn the director never put the employee on a PIP. You tell the director to do it next week, and the director schedules a meeting for Monday afternoon.

Monday morning, the problematic employee calls-in sick. They’re out Tuesday, too. Wednesday, the employee says they’re in the hospital for observation. They’re ultimately out for 1.5 weeks, exceeding their remaining PTO for the year.

Now, you have a problem—because the director failed to issue a formal PIP before the medical issue, the employee could claim you’re retaliating against their medical issue. The director-level employee put their comfort over the agency’s needs… and as the owner, you’re the one who pays the price.

One of your PMs assigns a social media coordinator to build and schedule a client’s updates for the month, telling them they have six hours for the task.

The social media coordinator finishes most of the work in four hours and decides to take a break to check their Facebook Newsfeed. This turns into 90 minutes on Facebook—none of it related to client or agency work. They spend another 30 minutes to finish the client task.

The social media coordinator wants to keep weekly billables up, so they log the full six hours, even though it was only 4.5 hours of billable work. The PM noticed they were on Facebook, but—given the nature of the coordinator’s job—assumed it was work-related. The employee came in on-budget, so no one notices they padded their timesheet.

Yet if you bill hourly, you’re now over-billing the client. Or if you bill on a milestone basis, the employee used time that should have gone toward another task. Again, you pay the bill as the owner.

Next: 9 ways to fix this

In Part 3, I share nine solutions to fix the problem at your agency. Be sure to subscribe to my weekly newsletter to get updates about future tips!

Question: Do any of the five examples sound like situations you’ve seen at your agency?