Warning: Why your case of ‘get-there-itis’ hurts your agency 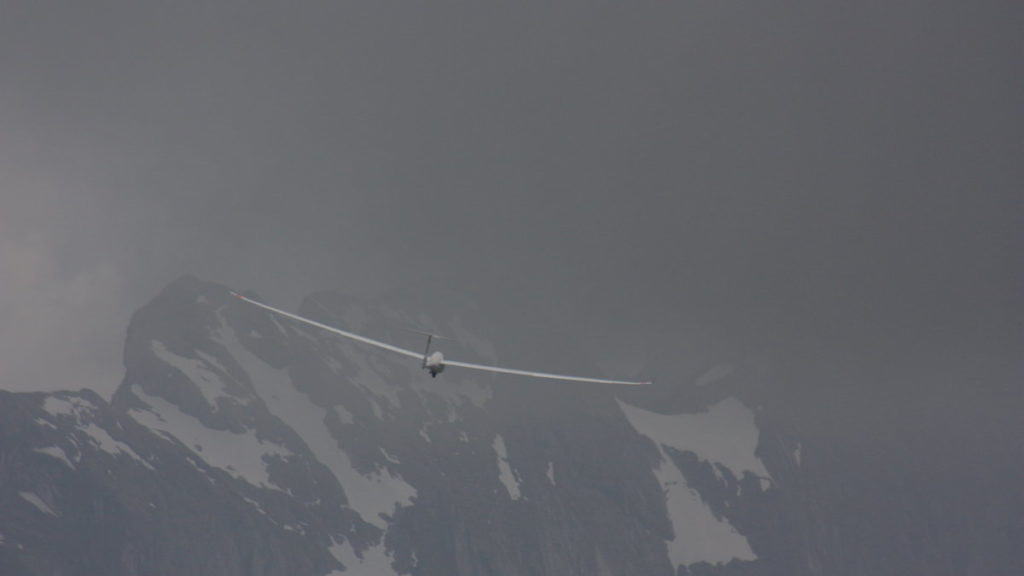 Understand “get-there-itis” so your agency can fight the dangers of plan-continuation bias.

When your situation changes significantly, do you typically stop to regroup… or keep going anyway?

As you run your agency, “keep going when you shouldn’t” is unlikely to be fatal… but plan-continuation bias can hurt your family’s financial future.

Today, let’s look at why get-there-itis is a dangerous problem for your agency—including examples and warning signs to help you recognize it before it’s too late. Then, see my follow-up article with advice to help you reduce (or even eliminate) the problem—subscribe to my newsletter so you don’t miss out on any future updates.

We tend to focus on the goal, to the point that we miss when things have changed irreparably. When we ignore warning signs, we often get in trouble. And that can become an expensive problem.

For instance, you might hire someone that you can no longer afford. You might wipe out your profit margins by hiring an inexperienced team member who requires your offering makegoods to the client to fix mistakes. Or you might do unpaid client work because your team chose not to push back on scope creep.

If your net profit margins are less than 20% annually, you likely have “profit leaks” at your agency. And some of those profit leaks likely come from get-there-itis or another form of plan-continuation bias.

From my experience as an agency consultant and Director of Operations, here are seven agency “get-there-itis” examples:

Warning signs: How to recognize get-there-itis at your agency

Each situation is unique… but there are some common signs of “get-there-itis” at agencies. Consider:

What other warning signs have you noticed at your agency… or at your clients’ companies?

Next steps: How to fight get-there-itis at your agency

Now that you know what get-there-itis is, see my follow-up article to reduce (or even prevent!) get-there-itis at your agency.This includes noticing the warning signs I described above, and then taking specific action to protect yourself… and your team and your clients.

Don’t miss this or future advice—get my email newsletter with agency business tips.

Question: Now that you know the concept, where do you see get-there-itis at your agency?