Communication tip: Persuade people with the “which means…” framework 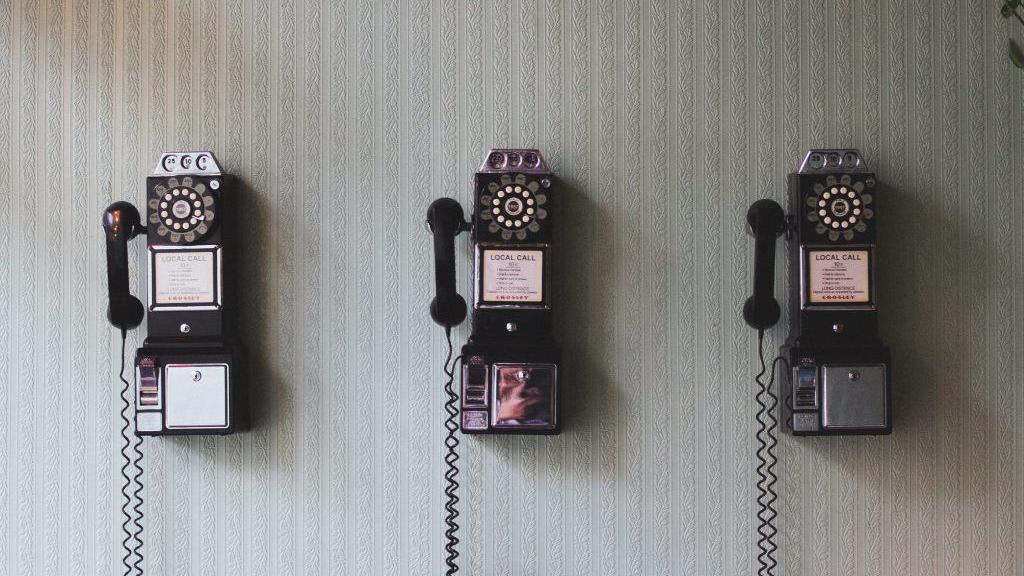 I have a former coworker who loved to complain that he’d already explained something. This often came up when we asked him to explain something that—surprise—only he seemed to understand. The main communication tip in this article was inspired by the issues I saw from his interactions.

His signature moment came during a team conference call, where he told five of us, “Working with you is like trying to teach algebra to kindergarteners!” And then hung up on his coworkers.

When we’re in a leadership role, we need to communicate with our team (plus clients and others) about our vision and goals, to enlist their help. The problem is that things are often clear in our head, but not to others.

That’s not surprising, because others aren’t in our head. However, since we want them to help with our plans, it’s now up to us to figure out how to communicate what we need.

I like using “which means…” phrases. It’s an easy-to-use framework. You can use it with employees, clients, vendors, or anyone, really. It’s a version of selling people on the benefits instead of the features.

Communication tip: The “which means…” framework

The framework is simple: “<STATEMENT>, which means <BENEFIT TO RECEIVER>.” Let’s look at a before-and-after.

Before: Too much about Features

A client in Europe is changing his agency’s business strategy. I’m advising him as he plans his all-hands meeting, where he’ll introduce the changes to his employees.

One portion of the meeting includes examples of how he’ll add more structure for employees. Here’s a partial list he wrote:

To me, those sound good. As a business consultant, I know those are all good things, but most people aren’t thinking all day long about how to optimize businesses.

After: Use “which means…” to sell the Benefits

Much better, right? Now it’s clear how people will benefit from the change. It’s important to find (and point out) incentive alignment.

When people see change as good—instead of open-ended and scary—you’ll have an easier time enlisting them to do what you want.

Question: What’s something you plan to share today that you can enhance by using the “which means…” framework?