Your legacy as an agency leader: What will they remember? 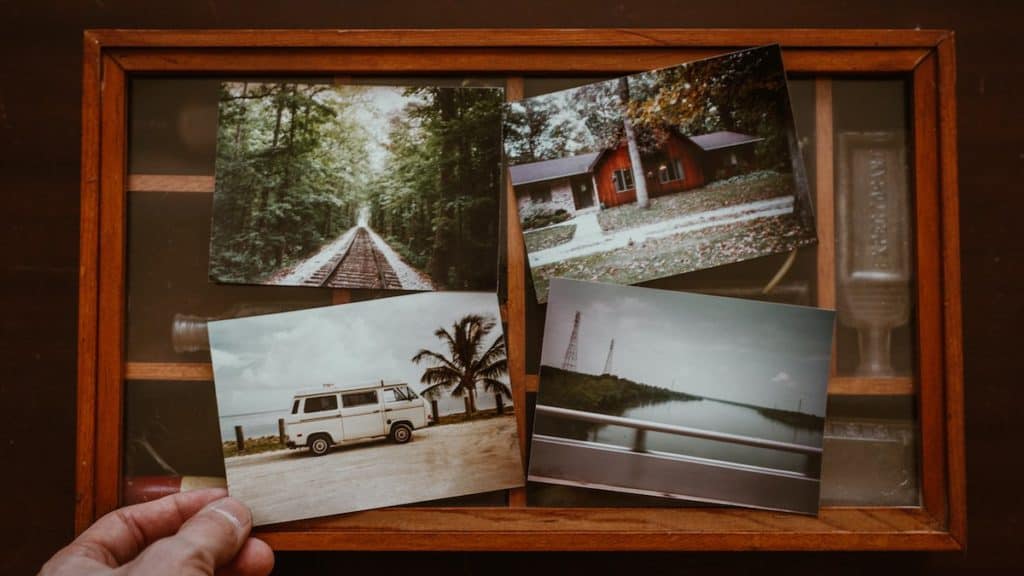 When I moved to North Carolina in 2009, I needed a landlord reference. After buying a house, I hadn’t spoken with my previous landlord in four years. I called George to give him a heads up about the reference-check call.

Turns out my automatic billpay—scheduled 10 days early to ensure the rent check always arrived before the first of the month—was so efficient and reliable that it left a memorably positive impression.

What’s your legacy for clients?

Think about your agency. What kind of an impression do you leave on your clients?

If you have a client with low future potential and they’ll never be an enthusiastically positive reference—consider whether you need to stop working with them. The relationship isn’t going to magically get better. Indeed, unhappy clients tend to become neutral at best—they rarely become enthusiastic advocates who refer more great work.

What’s your legacy for your team?

The better you are as a boss, the more successful your agency can become. Why? Because you’re not doing everything yourself. You can reduce your day-to-day involvement, and not get dragged into every decision.

This isn’t an immediate transition, and it may require support from a coach and/or a therapist. I’ve been to therapy on and off since 2000, and I’ve had my own coach since 2014; it’s a continuous process, not a one-and-done. But it’s worth it.

After moving to North Carolina, I visited New Jersey once a year to see friends. A few years after my move, I went to the local bank in NJ to close my account. The bank had since been acquired. The branch manager hadn’t seen me in three years—but when I stopped in, she immediately said, “You’re the trains and marketing guy!”

I’m apparently pretty consistent—personally, people tend to remember that I’m in marketing and that I’m into trains. Indeed, I’ve worked in marketing since high school, and I volunteer as a bartender on an antique train.

With my team, I hope the memory is that I was a good boss—demanding yet fair. I want them to feel more appreciated at Sakas & Company than in any job before or after.

As an agency consultant, I hope clients remember that I made their life easier—that I was there for them in a time of need, and that I made things better. Perhaps my clients remember that I helped them grow their agency’s value faster so they could retire sooner. Maybe they remember my helping them finally get home sooner so they could spend time with their family. And maybe it was just letting them know that what they were facing at their agency wasn’t unique to them—that they weren’t alone, and they had someone committed to helping them make things better.

Question: What legacy do you want as an agency leader?