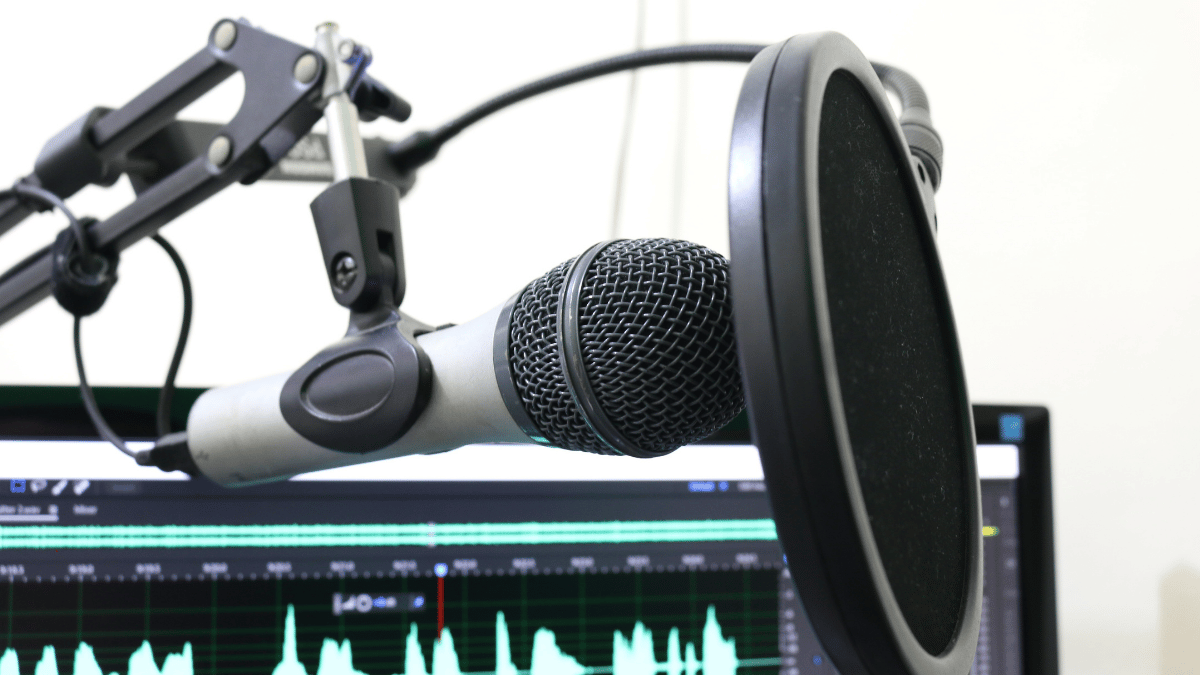 You can learn a lot from your fellow agency owners, but it’s hard to find a time when you’re both available to chat. In my new interview series, I’m asking digital marketing agency owners how they got started, where they spend their time, and how they’ve overcome obstacles at their agencies. 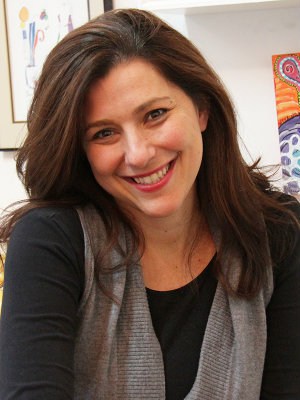 Next up is Carrie Kerpen, co-founder and CEO of Likeable Media. Likeable does social media marketing for clients like Auntie Anne’s, Century 21, and NBCUniversal.

The agency is growing rapidly—Likeable Media has been on the Inc. 5000 the past three years, including spot number 146 on 2012’s Inc. 500 Fastest-Growing U.S. Companies List.

The agency has maintained its culture as it approaches 100 employees—in 2013, the agency was named the 6th Best Place to Work by Crain’s New York.

We spoke last week by phone from Carrie’s office in Midtown Manhattan—topics ranged from why Likeable stays three steps ahead to why agency health always beats growth-for-growth’s-sake. You can sign up for her weekly newsletter and follow Carrie on Twitter at @carriekerpen.

Starting the Agency: A Solution to a Problem

Karl Sakas: Why did you start Likeable Media? What was your goal when you founded the agency as theKbuzz in 2006?

Carrie Kerpen: We started it by accident—we started with a problem and solution, as most things do. My husband, when he proposed, wanted a larger-than-life wedding. He wanted to invite everyone he’s ever known to come to this wedding, but we couldn’t afford such a big wedding.

We knew that we couldn’t host a wedding that would hold thousands of people, so we came up with a marketing solution based on our marketing background. We pitched a minor league ballpark in buying-out their night of sponsorship, where we would recruit sponsors for a wedding-themed event.

Between innings, instead of Pepsi tossing T-shirts, 1-800-FLOWERS would toss wedding bouquets, and everything would be wedding-themed. We would be able to get married on the field in front of everyone we’ve ever wanted to be there and have the whole thing paid for, and we could also raise money for charity.

That’s what we pitched—it ended up being very successful. We generated $100,000 in sponsorships and $25,000 for the MS Society.

We also got a massive amount of press for the sponsors. The sponsors weren’t finding people who were able to get them accelerated word of mouth so easily. This was a pretty unusual thing for them, and so they came to us and said, “We really need to accelerate our word of mouth and we need people like you to do it. What can you do—can you do this again?”

Obviously we couldn’t get married again so we decided to start a company instead. The company was based on fulfilling a need, which is that companies need word of mouth. It’s definitely the most effective form of marketing, but it’s a very organic form of marketing, so you have to give people reasons to talk about your brand positively and accelerate that word of mouth.

Great ideas fuel great word of mouth and that’s how we began.

KS: Similar to what PR has traditionally done, except that reporters aren’t reading most press releases anymore.

CK: Exactly. As social media became more accessible and more readily used by the general public—[at the time,] Facebook wasn’t open beyond the college market—we saw social media as the fastest form of word of mouth.

KS: Why do your clients pick Likeable Media over other agencies? What do you think you do better than your competition?

CK: We are incredibly focused—we’ve been in social since the beginning of social. At different times, clients have selected us for different reasons—[but] they always select us because we’re truly experts.

Currently, they select us because we’re an expert in the space that is most current right now—the context between content and advertising. We understand how social ads play into an overall social strategy and how the content that we create can have both viral and organic reach as well as paid reach. We have a really good understanding of that.

People pick us because we’ve been doing this for such a long time—so that we’re first to the table when things change, and we’re able to change very, very quickly.

Strategy for Winning as a Social Media Agency: Staying Three Steps Ahead

KS: What is a challenge you’ve overcome at Likeable and how did you do it?

CK: I think one big challenge that we overcame is when social strategies and social networks shift so readily. Initially we were promoting companies on Myspace and then Myspace was irrelevant. We built huge fan bases on Facebook and then Facebook changed its algorithm and you had to use paid media.

A great example would be when social shifted to a more paid approach in Facebook. We very quickly became experts in that space. We went beyond that to plan for when Instagram goes mainstream on ads, beyond select advertisers. We’re looking at Twitter’s platform and Pinterest’s new platform and really understanding the context between paid media and content.

KS: It sounds like the solution ultimately is recognizing that digital is constantly changing, and then dedicating resources to figure out how to stay ahead so you’re ready.

CK: Yes, staying at least three steps ahead of the game at all times.

Don’t Hire Your Clones as Agency CEO: Building Teams of People Who Complement Each Other

KS: In your presentation “How to Succeed as a (Non)trepreneur,” you advise, “Build a team that complements you.” What is similar and different about how you hire today (with nearly 100 employees), compared to when you had just your first few employees?

CK: I think one of the mistakes that you make when you hire your first employees is you tend to immediately respond to people who are just like you. Of course you love yourself, so why wouldn’t you want to hire people just like you? [Instead,] the key is to hire around your weaknesses so that you can soar with your strengths.

When I build a team, I have them take personality quizzes and have them go through rigorous interviews to understand their strengths and their weaknesses so that I build a [management] team that complements one another, not just me.

I look for people with varying strengths, for people who can fill holes in areas where I may not be as strong. For instance, I might be a great visionary but maybe I need help on details or execution—so looking at those areas are key.

KS: What is one area of Likeable Media that you’re hoping to improve in the next year? How do you plan to accomplish that—without giving away any trade secrets, of course!

CK: I would really love to see Likeable [get] heavy into the video space. We are in the video space now but I [see] social heading towards [more and more video]. Our content today is probably 20% video—I would like to see us doing much, much more significant video stuff.

[To accomplish that,] I’m hiring people who are very focused on creating great, compelling, and interesting video.

Focus on Agency Profits, Not the Revenue Arms Race

KS: What is your favorite piece of advice on running a digital marketing agency and why?

CK: I can give you a lot of advice on what to do in digital but I think ultimately when you’re running an agency, the thing that you need to really look at is to ensure that you are not caught up in the “scene” around gross [revenue].

The “hire slow, fire fast” mentality is very, very important. Think of it like a business—don’t get too caught up in the scene.

Question: What’s your favorite takeaway from Carrie Kerpen’s advice as an agency CEO?