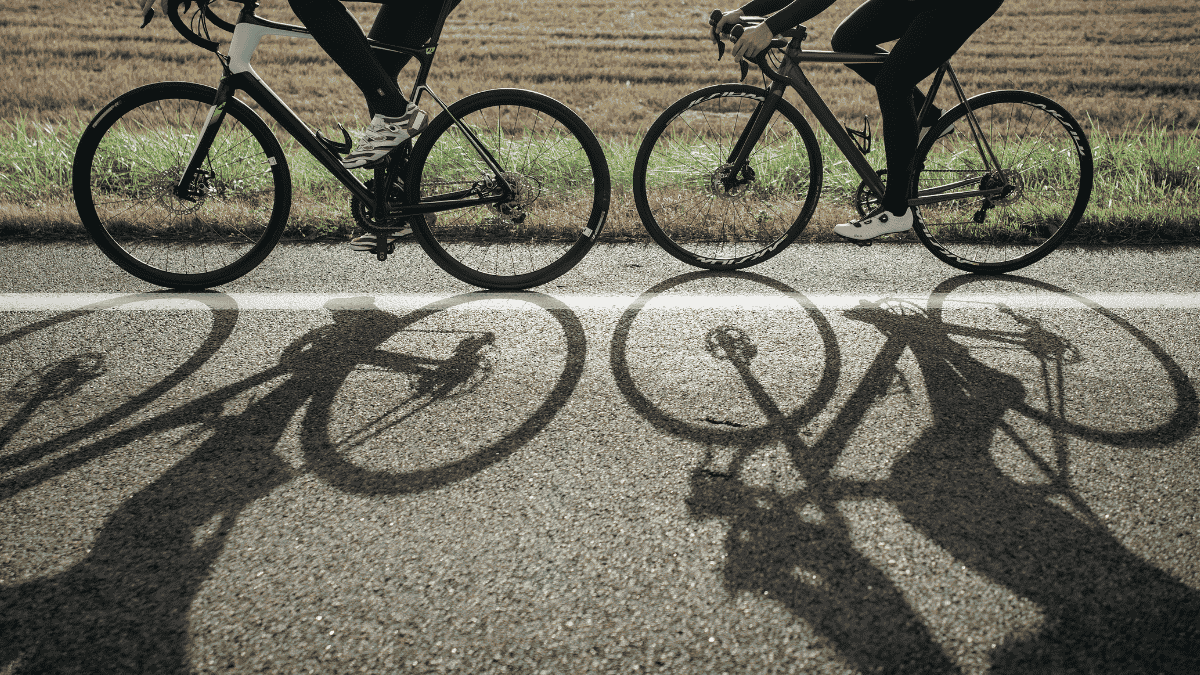 Want to stop wasting time and get more done at your agency? You should know two time management concepts—yak shaving and bike shedding. I bet you can start using these today.

Yak Shaving: slowly nibbling your way from A to B

Yak shaving is doing a series of small activities that help you reach a more important goal, but that individually aren’t that important. As Wiktionary says, yak shaving is:

Any apparently useless activity which, by allowing you to overcome intermediate difficulties, allows you to solve a larger problem. 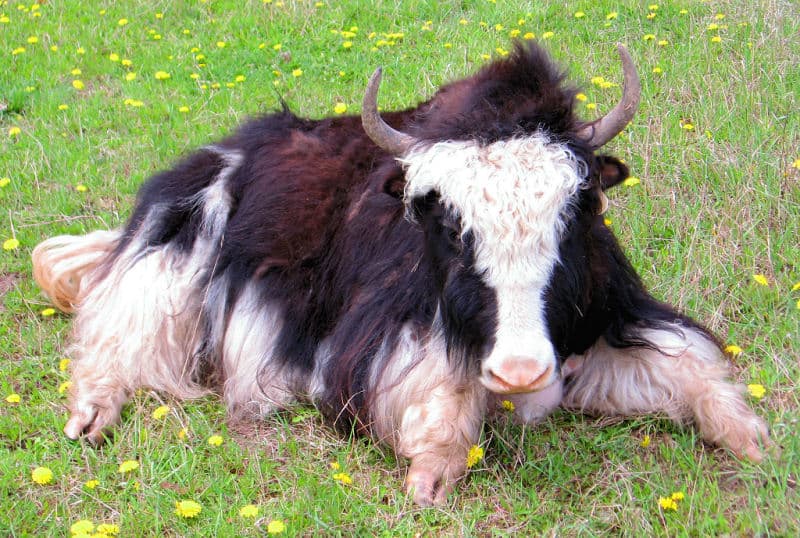 Consider the ROI before you start shaving the yak.

Yaks are pretty cute, but you need to be sure the interim steps are worth it.

Or, as my friend Alison wrote about “Scribbles,” a yak in Montana (see right), “She likes to be petted, though sometimes she forgets to be careful with her horns.”

An Example of Yak Shaving

Spending too much time yak shaving can be bad for your projects’ long-term schedules—and a yak’s horns might be sharper than you expect.

For example, if an existing client calls one of your account managers to ask how much it would cost to do a particular thing, the following steps might be yak-shaving rather than productive:

Sure, those steps will ultimately help answer the client’s “how much would it cost” question, but is that level of detail always the best approach? No! The client may just want a ballpark estimate to decide whether to proceed.

In that case, it’s better client service—and a better use of everyone’s time—to just say in the initial call, “In my experience, this sort of marketing project typically runs at least $30,000. Would you like us to evaluate this further to create a more precise estimate for your specific needs?”

Then, if they give the green light after getting the ballpark, you can proceed with those earlier steps.

Marketing guru Seth Godin describes yak-shaving as small activities that don’t help the long-term outcome. I disagree that yak-shaving never helps you get from A to B, but he makes an important point about how we need to decide whether the yak shaving’s worth it:

The minute you start walking down a path toward a yak shaving party, it’s worth making a compromise. Doing it well now is much better than doing it perfectly later.

His definition is more in line with Wiktionary’s second definition, which says yak shaving is more about procrastination and poor time management than making forward progress.

My advice before you start yak shaving? Think about whether it’s the best approach, and if the outcome is worth the time it takes to get there. And monitor yourself and your team for yak-shaving, so you can stop people before they find themselves buried in yak fur. 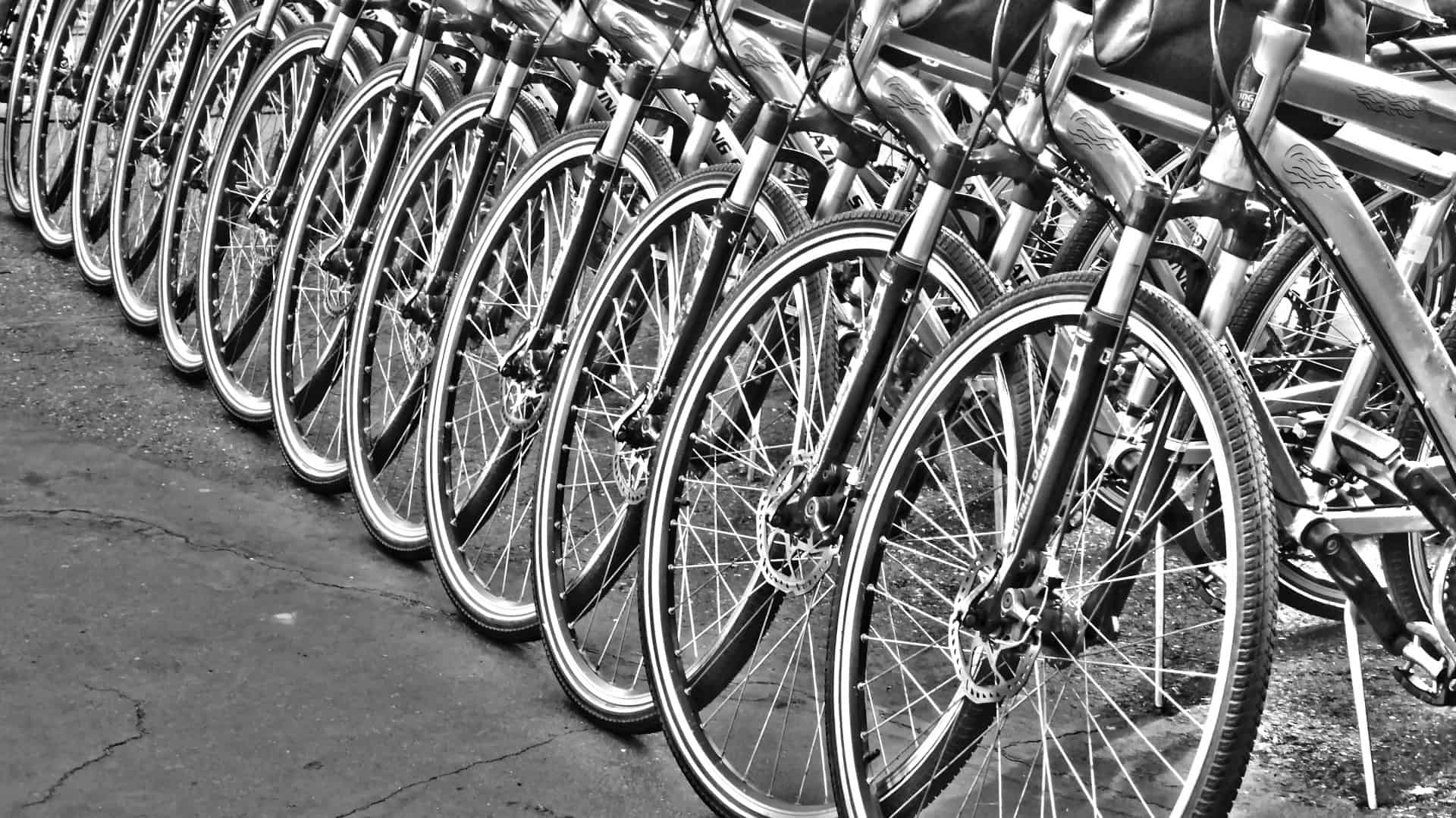 When you’re building a nuclear power plant, why are you debating the color to paint the plant’s bike shed?

In contrast to yak shaving—which can have a long-term benefit—bike-shedding is a complete waste of time. As Wiktionary notes, bike shedding is:

Futile investment of time and energy in marginal technical issues.

Or, more bluntly, bike shedding is:

Comedian Tina Fey has some great advice about getting past procrastination, but it’s up to us to catch it and stop ourselves.

Bike shedding is related to Parkinson’s law of triviality, which says: 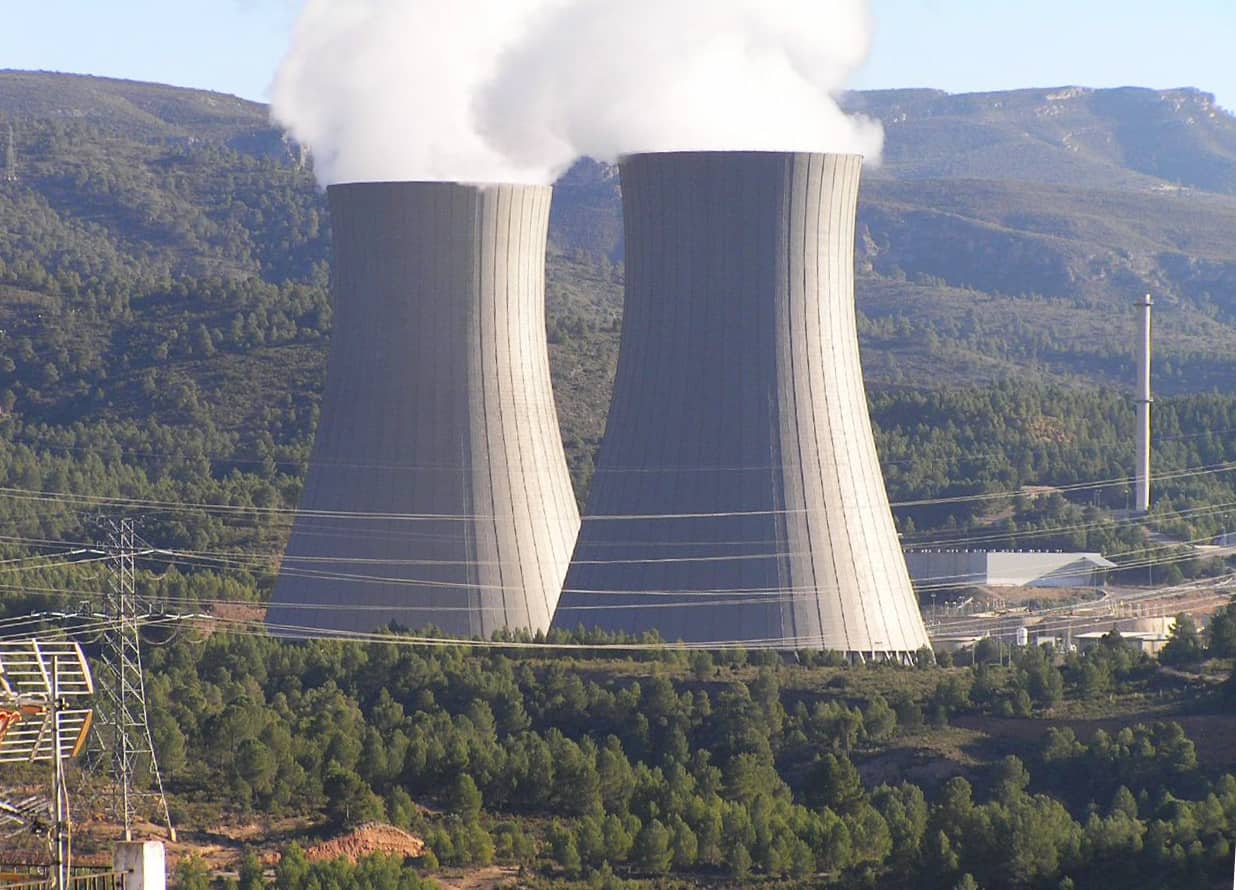 Don’t see a bike shed, do you?

Your agency isn’t building nuclear reactors, but this concept works in interactive marketing, too.

You can adapt and simplify this: If you’re building a nuclear reactor, it doesn’t matter what color the plant’s bike shed is. Focus on building the nuclear reactor first.

When a team meeting or discussion devolves into spending too much time on something unimportant, anyone can—and should—call out “bike shedding.” You can respond accordingly by making an immediate decision or tabling the topic and moving on.

Keep things moving when you realize a client is Bike Shedding

It helps when speaking with clients, too, if a client is focusing on something trivial—especially if that discussion or decision is preventing you from moving the project forward. For instance, things like font spacing deserve attention at some point, but not when you’re waiting for approval on a site’s Information Architecture (IA) first.

It helps to step back, acknowledge the topic is important, and remind everyone of the big picture—nuclear reactor vs the bike shed paint scheme, and IA signoff vs three hours on font kerning. And sometimes, this process surfaces that certain things are more important to the client than you originally understood, which is always a good thing.

Yak Shaving and Bike Shedding: using these terms at your agency

There’s yak shaving and bike shedding everywhere—we’ve all done it, even if we didn’t have a name for it. Now, you have options for doing something about it!

Question: When was the last time you noticed yak-shaving or bike-shedding at your agency?

Image credits: Yak by Alison Appling; bikes and nuclear power plant via iStockPhoto. An earlier version of this article appeared at KarlSakas.com.