Do you have a Reluctant Leader at your agency? 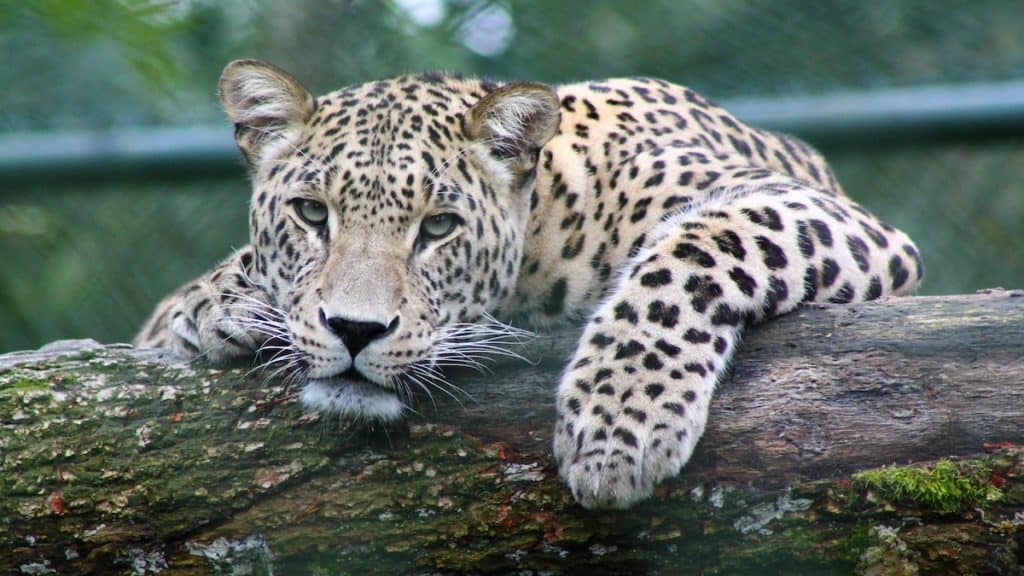 When your employees don’t step up, it makes your life harder as an agency owner. But when people on your leadership team don’t step up, that’s bad news. They’re leaders who don’t want to lead, or what I call a “reluctant leader.”

The common theme? Leaders who didn’t want to lead. Let’s consider the problem, and how to prevent it—and what to do if you are the reluctant leader at your agency.

Several years ago, I ran into this frequently as the elected President of a 700-member marketing association chapter. We had 100+ volunteers, including my executive team of 15+ people.

Here are some of the “reluctant leader” problems I saw, as President and previously as an appointed VP:

To be sure, you want your leaders to coordinate their efforts with others. For instance, one department shouldn’t use an entirely different PM system from everyone else. And they need to understand the Values, Goals, and Resources (VGR) you want them to consider. But beyond that, nothing is stopping them… except themselves.

Anyone can become a leader… if they want to

To be clear, I believe anyone can become a leader. But they have to want the responsibility.

After a client’s department director resigned, they asked for my advice about promotion from within. Two employees wanted the job, each with pros and cons. I recommended assigning both to read my pocket guide Made to Lead, and then asking them to report back on what they noticed. Specifically, what stood out to them, and what were the areas where they might need extra help?

The result? One employee skimmed the book and decided they didn’t want the job after all! The big raise was appealing, but not the actual work of being the boss. The other employee read the book, wrote an insightful analysis, and asked the agency owner questions that went beyond the pocket guide. He clearly “got” it… and he got the job.

Looking back at my board role—in retrospect, shame on me for not better-vetting my leadership team. But once it’s clear that people don’t want to do the job you need them to do… don’t let them coast forever.

Don’t just hand someone the keys to your agency, unless they are buying you out with a seven-figure wire transfer. Instead, create a ramp-up plan for your succession planning.

What kind of ramp-up? A high-potential employee might go from Director to VP to COO to President. Or if someone is already in an executive-level role, they might become President or Managing Director before they become CEO.

This helps you see if they’re growing into the role. It makes the later transitions easier. And it’s extremely helpful if you or they decide the answer is “no.”

For example, a client’s VP was on-track to become the CEO and a part-owner. The owner and I were outlining the plan, and the owner started to share the high-level version with the VP. The VP said she was interested… but it turns out she didn’t like the timeline… and she abruptly quit to work as an employee elsewhere. In spite of what she’d claimed before, the employee didn’t have an Owner Mindset. But that was ultimately a success—she bowed-out before it was too late.

In contrast, another employee saw great results as an employee moved toward COO, and the employee got the role—along with a higher salary and a generous bonus plan. Another agency has an employee who’s earlier in their promotion journey—but they keep hitting their targets. The future looks bright for the employee… and their boss.

If someone is well below you in the reporting structure, your role will be more indirect. Your job as agency owner is to coach your subordinate on coaching their subordinate on how to move up. You’ll be in the loop on progress, but not involved day-to-day.

What if you are the reluctant leader?

If you are the reluctant leader—as the agency owner—you have a problem. It’s hard to run an agency without embracing that you’re a manager and a leader. If you remain the CEO, there’s only so much you can outsource; you’ll still be managing the President or COO, plus the growth team.

None of those options is perfect. But accepting reality is the first step in making things better.

Get support: Apply to my Agency Leadership Intensive

If you want to up-level your leadership, consider applying to my Agency Leadership Intensive (ALI). The 90-day leadership development program is 100% virtual, with eight live sessions via Zoom. You’ll also get a custom 360° report, with feedback from your current and past colleagues.

Is it right for you? After previously doing my “Work Less, Earn More” bootcamp, one applicant mentioned:

“I learned an extraordinary amount through the [previous program]—many things I didn’t know that I didn’t know. I have read books on leadership, but I know I work best in a workshop type of setting… I also learn well from peers who can talk about their experience in different ways.”

You get training, networking, and accountability support. It’s open solely to agency owners and top executives (CEO, President, Managing Director, COO, and VP). That is, your peers only—no junior employees and no client-side people.

Sound like a match for your goals? I look forward to reading your application to the Agency Leadership Intensive!

Question: Do you have any Reluctant Leaders at your agency?